The inner Solar System is a pretty bizarre place. Think about the giant planets in our Solar System -- the Jovian planets -- that weigh in from tens to hundreds the mass of Earth.

These giant balls of gas are orbited by all sorts of interesting things, from moons so giant that they have their own substantial atmospheres like Saturn's Titan: 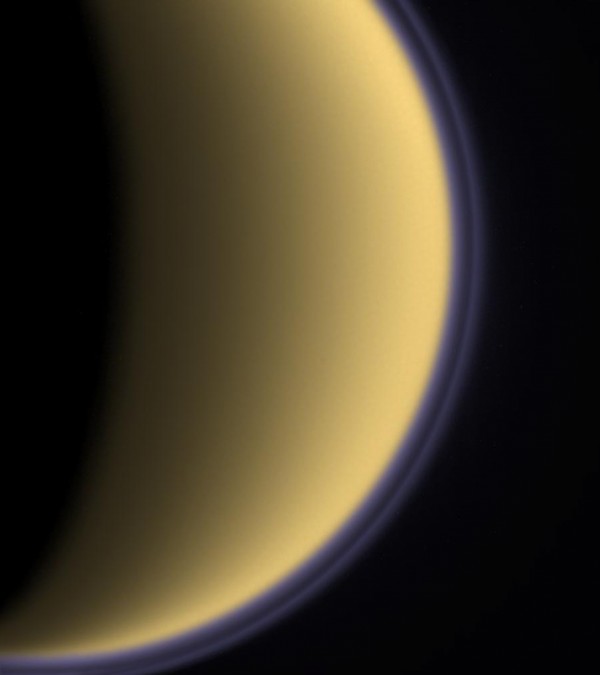 to regular natural satellites that formed around the giant planets as they formed, such as Saturn's Dione and Enceladus: 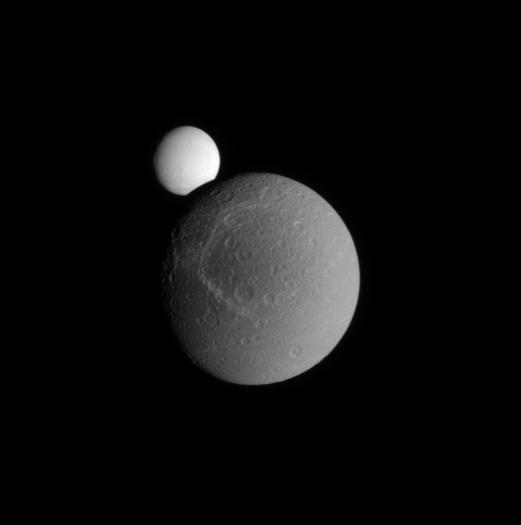 All told, if we look at all the moons in the Solar System, the gas giants have a virtual monopoly on them. If we look at objects bigger than 100 km in diameter, Jupiter has 7, Saturn has 11, Uranus has 8, and Neptune has 6. Hell, even not-a-planet Pluto has 1, the same number as the entire inner Solar System:

That's right. Mercury and Venus have no moons, Earth has just the one big one, and Mars has two little captured asteroids (under 25 km apiece) that we generously call moons. For comparison, Jupiter has at least 49 satellites under 25 km, and Saturn has at least 43. Well, if Mars has some captured asteroids, is it possible that Earth has a few, too? 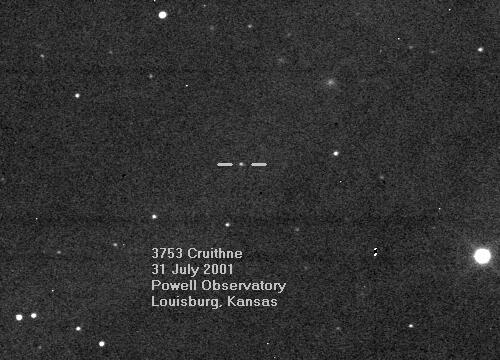 And as seen from Earth, 3753 Cruithne makes a horseshoe-shaped orbit!

It isn't technically "our Moon" because it isn't gravitationally bound to us, and is actually expected to be ejected from our orbit in a few thousand years. It will make a close approach to us in 2292, and there will be a gravitational encounter between this satellite and Earth. The dynamics have already been worked out. 3753 Cruithne's orbit will change by about 500,000 km. Earth's orbit? Altered by 1.3 centimeters.

Why is this so neat? We've known for a long time about Trojan asteroids, a group of around 1000 objects that stably orbit the Sun near (but not around) Jupiter: 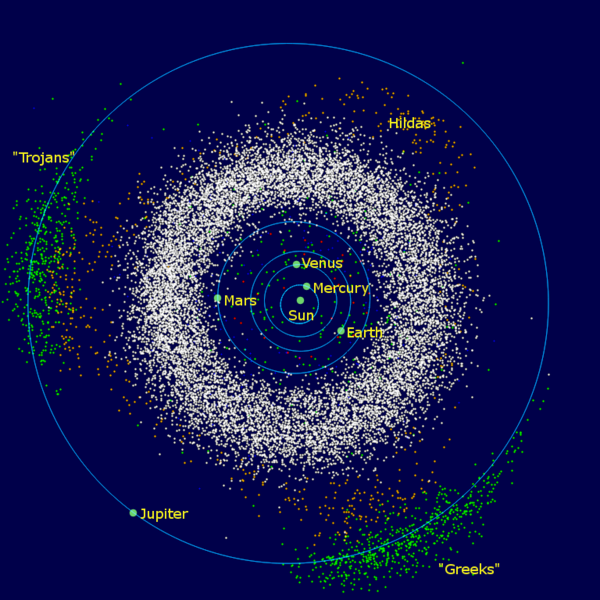 For the very first time, we're starting to detect objects that may do this around Earth and Mars (which is up to four)! Want to know what I find amazing? Newton's law of gravitation, good old this guy: 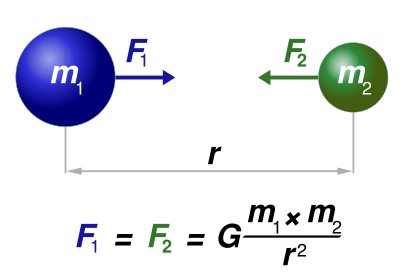 is all it takes to make all of this happen and to understand how. My mind is blown for the week, and I hope yours is, too. Enjoy the weekend!!

So what effect with those 1.3 cm have on Earth's climate? Will it have any effect on our moon?

Everytime when I read about this subject, I'm awed about how diverse our Solar System is. I always wonder how diverse and different (and similar!) other 'solar systems' might be.

I love the horse shoe orbit! It is amazing! And fun!

Awesome. :) What magnitude is the rock at perigee?

I propose we land rockets on the rock - we can slam it into the earth to create a long global winter - global warming and overpopulation solved with one space pebble! There might be a little problem with technology being set back a few thousand years though.

I remember Cruithne playing a key role in a Stephen Baxter novel. Nice to see some real-world information about it.

@technonick
A centimeter will not affect the climate at all. Think about it, Earth's closest and farthest approach differs by a few million kilometers. Plus, it goes closest to the sun is January, winter in the north hemisphere and summer in the south. But we don't see the northern hemisphere swept with ice caps or the south bursting into fire.
You also has to remember, the asteroid is freaking small, while in comparison, the moon is a gazillion times more massive. So its effect on the moon will be minimal.

@mad scientist
You forgot another problem, our extinction. ^_^

This is old news for fans of Stephen Fry's QI :-)

So, with the two orbits that close in duration, can we assume that the speed differential is small enough to not make all life on earth disappear should the two dots meet at the intersection of the red and blue line?