"Don't wait until everything is just right. It will never be perfect. There will always be challenges, obstacles and less than perfect conditions. So what. Get started now. With each step you take, you will grow stronger and stronger, more and more skilled, more and more self-confident and more and more successful." -Mark Victor Hansen

Last week, the Obama Administration unveiled their new National Space Policy for the United States of America. This is the first national space policy since Bush's policy from 2006.

Do you remember what the main stated goal of the Bush administration was? To "strengthen the nation's space leadership." Do you know what that's code for? 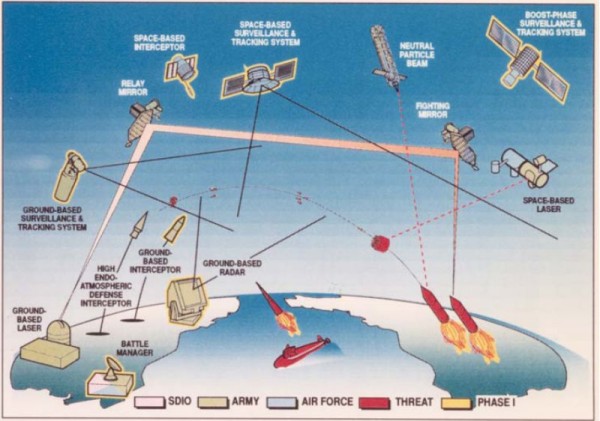 No arms control. Unilateral decision-making about all aspects of space exploration and commerce, including anti-satellite weapons.

Did Obama's policy change that? I've got to say, there's a lot of flowery language in there devoid of concrete content, so I had to go digging through the policy. So here are some gems from the "principles" section.

All nations have the right to explore and use space for peaceful purposes, and for the benefit of all humanity, in accordance with international law. Consistent with this principle, "peaceful purposes" allows for space to be used for national and homeland security activities.

As established in international law, there shall be no national claims of sovereignty over outer space or any celestial bodies. The United States considers the space systems of all nations to have the rights of passage through, and conduct of operations in, space without interference. Purposeful interference with space systems, including supporting infrastructure, will be considered an infringement of a nation's rights.

That's what I wanted to hear. One of my biggest gripes with the old space policy was the lack of international cooperation and respect for other countries' satellites and space programs. And it seems that something new, in terms of policy, is going to fix that in short order.

And now, onto the exciting things! What is the USA's space vision now? What are our stated goals? 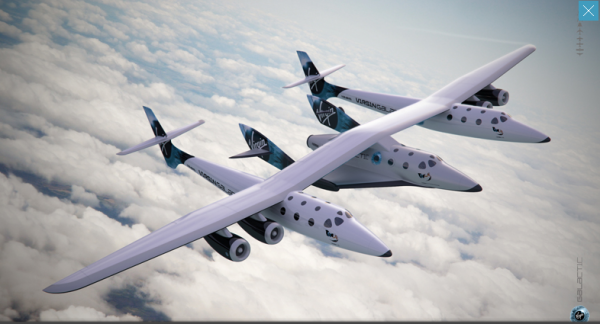 1.) Commercial spaceflight and industrial involvement. Satellite manufacturing, satellite-based services and space launch are the top priorities for the development of our commercial space-faring industry. Stated goals for increased industry also include terrestrial applications of these technologies and increased entrepreneurship. 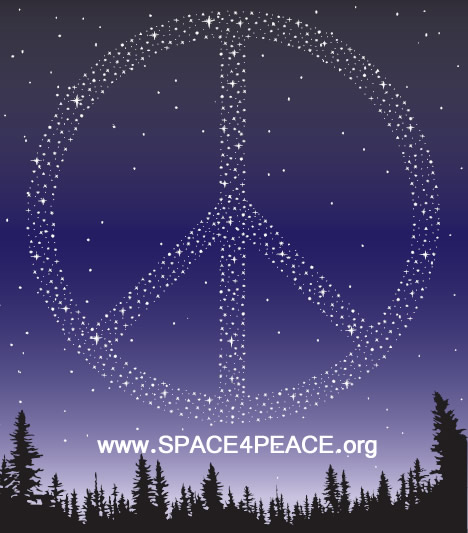 2.) Expanded international collaboration. It explicitly states that one of the prime goals is to "further the peaceful use of space," in addition to broadening and extending the benefits of space both nationally and internationally, as well as promising partnerships in the sharing of space-derived information.

3.) Promote safe operations in space. Remember when two satellites collided recently? The new policy promises improved information collection and sharing in order to avoid potential collisions, as well as promising new measures to mitigate the amount and effects of orbital debris. (There's a lot of space junk up there!)

4.) Increased support for spacecraft. One of the biggest challenges for any spacecraft is to be as long-lived as possible. Contrary to popular opinion (and some public policy), hostile attacks on spacecraft are the least likely cause of failure, outranked by environmental, mechanical, and electronic degradation and disruption. The new policy states as its fourth goal to "Increase assurance and resilience of mission-essential functions," ranking hostility last on the list of things to guard against. 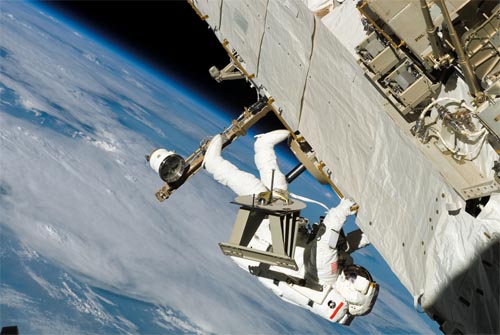 5.) Pursue human and robotic initiatives in space. While it's true that robots give us more "bang-for-the-buck" in terms of scientific knowledge gained in space, I continue to believe that human initiatives have an extraordinary value as well. In addition to all the scientific, technological and industrial benefits that come with exploration, discovery and development of our space and space-science program, there's something that often gets left out. I was happy to see, explicitly, the goal to "inspire our Nation and the world" as part of the new policy. 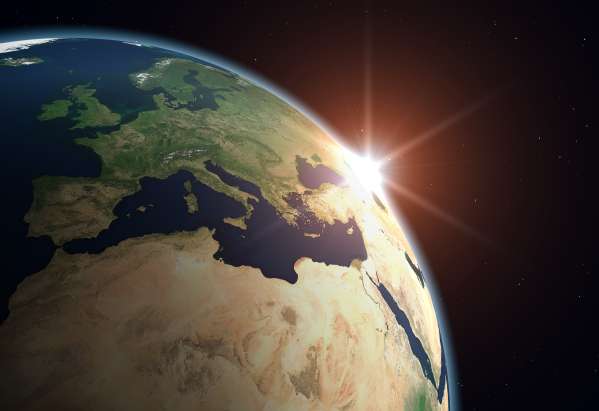 6.) Improved monitoring of the Earth and Sun. This last goal is vital for a large number of obvious environmental and economic reasons, from global climate change to natural disaster management. For as great and magnificent as space is, Earth is still our home.

There is, of course, a whole lot more, and you can read the full US space policy here. But I am very pleased about the direction we are moving in.

Why? Because space is vast and immensely challenging, and the resources on Earth are minute. We cannot waste them by sabotaging one another under the guise of national security. It is my belief that humanity can go a lot farther in this Universe if we spend our resources collaboratively pursuing the peaceful exploration of space. And I believe that approach is superior to one nation trying to do it all on their own. And I think the stated goals of the new US space policy are bringing us a step closer to that; what are your thoughts?

Thank you for reporting on this. I have been worried about the future for earth monitoring, especially given the lag between policy and action. And the failed launch of the carbon inventory satellite was quite a let-down too.

Considering the comparitively low cost of unmanned missions to manned, and the amount of science we're getting from the unmanned, I hope missions like Galileo, Cassini/Huygens, the Mars series, etc., will continue to be of high priority. Hopefully our media can make these types of missions exciting to the public.

Do you remember what the main stated goal of the Bush administration was? To "strengthen the nation's space leadership." Do you know what that's code for?

Evidently Prof. Siegel did not make it to pages 5-6 of the new policy, which make multiple references to "Strengthen U.S. Leadership" in space or space-related areas. Perhaps he can recalibrate his decoder and tell us what the offending phrase really means.

Did you see anything in there about monitoring near-earth asteroids?

Completely off-topic, but I post it for the coolness factor (cross-posted from Pharyngula)

"Energy Secy advances nano science in spare time" http://www.physorg.com/news197730219.html You donât get cooler than this, not unless you are a telepathic alien with tentacles, and can metabolise uranium.
And BTW, thank you for the post about space policy.

Thanks for noting that, Bob. It'd be nice for once to not have to squirm through political commentary on a science site. I guess that'll never happen. I like science information - I already get my politics elsewhere.

Regarding science and politics, it was very helpful for me when I first contacted a scientist and asked some political questions: I asked if there was a bias toward funding research that supported the existence of global warming; this scientist said that if anything is true, there's pressure to not fund it coming from Washington. This was a scientist with a perspective I lacked, and in this one area I would value his opinion over that of pundants. I'm reminded of James Hansen's book (Storms of my Grandchildren) in which he described the changing of NASA's mission statement to remove mention of protecting the Earth. Both of these occurred under the previous president. I would say to Ethan if his experience and education provides a valuable perspective, do us the service of sharing it.

I'm just glad mention has been made of all the crap floating around up there. It's not something I've seen addressed much at all, and well...anything that goes up will eventually come down...or it'll cause problems for anything else that goes up later. Something'll have to be done, particularly if all the space tourism people are serious about thier ventures.

Great report, also love the Earth-Satellite gif. That quote by Mark Hansen is so on the money; the language doesn't NEED to be any more "flowery" than that... but much of it is reminiscent of early policies by the United Nations Office of Outer Space Affairs. Are we finally listening? LOL

Btw- I recommended your blog from my blog after finding you a few spaces above me in the Top Science 100 on Technorati! Look forward to going through your archives...

I'm curious to know where you get all the cool images used in your posts. I wasn't able to follow any links or anything, from my browser at least. Are these NASA images?
Thanks!