Weekend Diversion: From Russia, With Love?

"Blessed be Providence which has given to each his toy: the doll to the child, the child to the woman, the woman to the man, the man to the devil!" -Victor Hugo

I don't know how many of you have ever had the experience of listening to all your music on shuffle, had a song come on, and then say to yourself, "That's really good! Who is that?" Well, that happened to me this week, when I was, apparently, listening to The Decemberists' song,

Culling Of The Fold.
(And for those of you who like music festivals, I'll see you -- and The Decemberists -- at this one this coming Memorial Day weekend.)

But for those of you who prefer your astronomers in Nested Russian Doll -- or matryoshka -- form, check out this find. 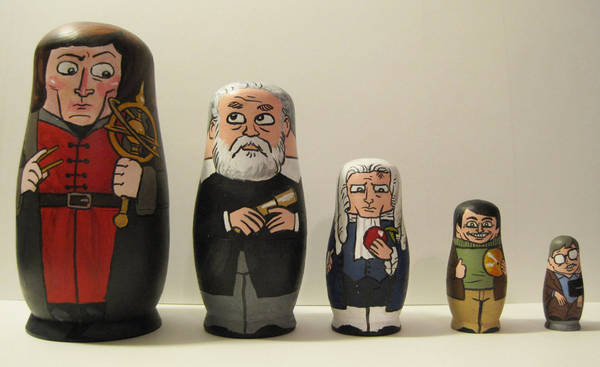 Thanks to Glen for pointing me to this article by Cory Doctorow, where I learned that Nate Bellegrad has made what he called "Astronomatryoshkas" for his girlfriend, an astronomy major. 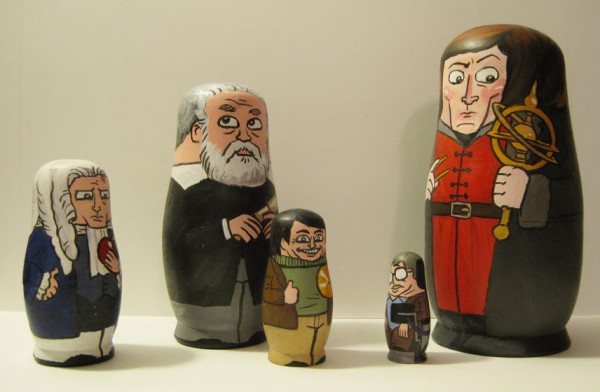 Can you tell who all five of them are?

You guys are good, so I'm sure many of you have it already, but for those of you who want some pictures of their real-life counterparts to help you figure it out. 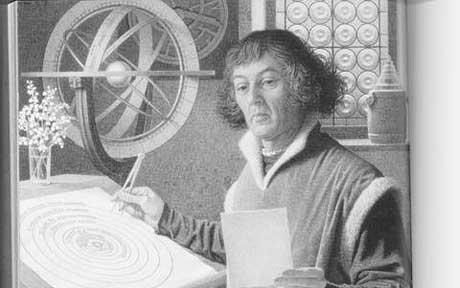 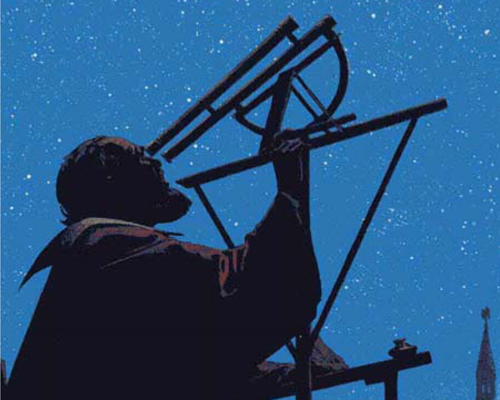 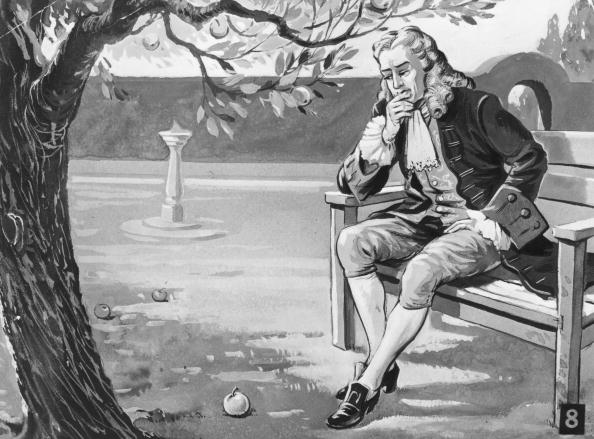 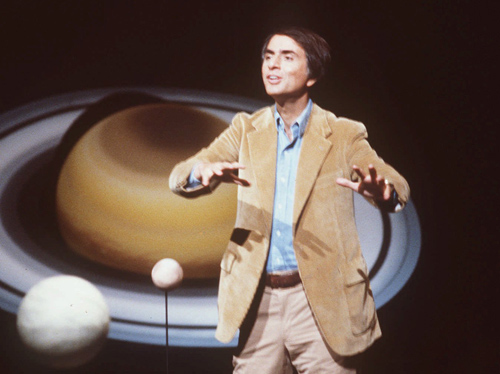 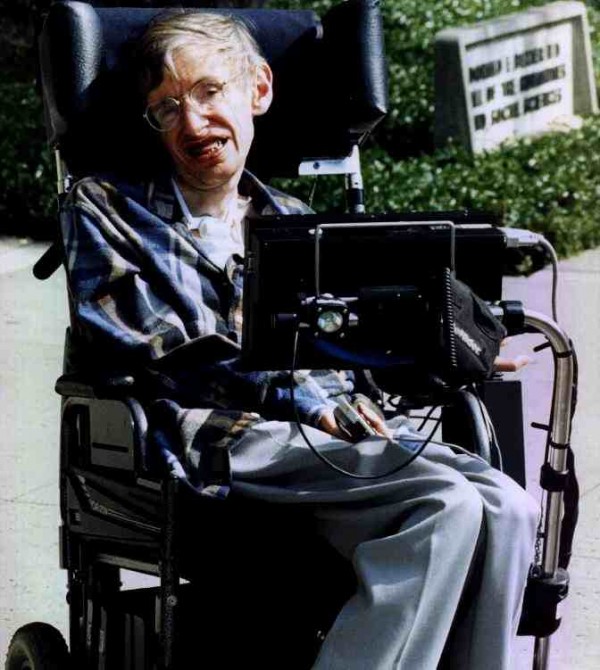 Did you guess Nicolaus Copernicus, Galileo Galilei, Isaac Newton, Carl Sagan and Stephen Hawking? This is some pretty fantastic stuff, although I'm not going to lie: the Hawking one looks pretty creepy next to the other four.

Hope you enjoyed it, have a great weekend, and for those of you excited about the reports of fossilized life found in a meteorite, please read this article by PZ!

Good grief. Those are freaking amazingly cool. I WANT A SET OF MY OWN!

A bit of a low blow to go so far as to call Hawking's doll as creepy. The man has ALS, least you could do is cut him some slack on his appearance. After all its not like he has a choice in the matter.

I got it! Does that elevate me to geek status? I most recently read the Wiki article on "Standing on the Shoulders of Giants", of which this is a parallel. It's a cool universe we live in.

Where can I order the extended set?
With Huygens, Van Oort, Hubble etc...

I'm not advertising here, but I have found these to make nice collectables for science geeks:

I have a couple myself.

I just listened to the entire discography by the Decemberists, they are a great meld of British and American folk rock. You've got to try (if you haven't already) their 2009 release, The Hazards of Love. It is their best, in my humble opinion.
Also I have to laugh at #2's response. It looks creepy compared to the others, it just does, it was the first thing I saw and the first one I could name. How can you fault a man for thinking so? It's not line anyone is damning the disease or insulting the man personally, the artist just chose a creepy way to show him off.

@7: Some things are better left unsaid.

I LOVE that Sagan one. Turtleneck and golden record included. Excellent!
I got most of them right. I thought Copernicus was Kepler. Close though. Great work. I'd love a set.