Weekend Diversion: A Canadian and a Pole...

"O, how glorious would it be to set my heel upon the Pole and turn myself 360 degrees in a second!" -Joseph Banks

This weekend, perhaps more than most, I think we're all going to need something fun, inspiring, and different to enjoy. So I present to you an extremely talented but not well-known Canadian singer/songwriter, Melissa McClelland, and her very memorable song,

Passenger 24.
But I've also got one of the most entertaining and impressive things I've ever seen to share with you. Say hello to the incredibly innovative Canadian acrobat, Dominic Lacasse. 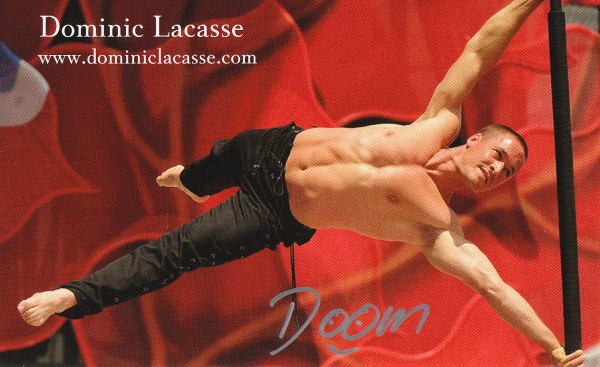 You might, at first glance, wonder why this photo was taken at such an awkward angle. Here's the kicker: it wasn't. An acrobat, free-runner, and amazing athlete, Dominic is perhaps better known by his nickname: The Flag Man. 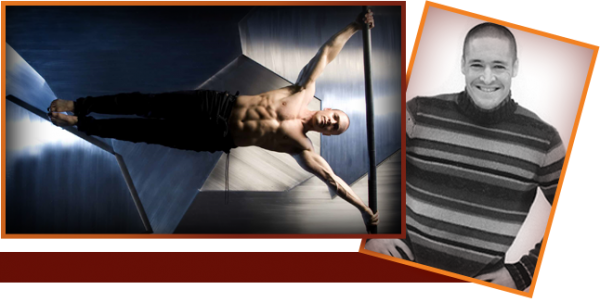 Why is he called that? Take a look at what he can do with merely a pole. (You may want to mute these videos if you're enjoying the song, or pause the song to enjoy the videos.)

Isn't that simply marvelous? The strength and control he has over his body is nothing short of amazing, and something I'm in awe of. Here he is at the WWC-Stuttgart, putting on an amazing show. He's also made some outstanding appearances on television, internationally, including in the 2008 edition of La France a un Incroyable Talent (France has Incredible Talent): And here in the United States on the Ellen Degeneres show: Dominic Lacasse is, without a doubt, one of the most incredible physical performers I've ever seen, and although it's technically acrobatics/gymnastics, I can't justifiably call this anything other than art.

Although I confess, it isn't as funny as this picture of a pole I found earlier this week. 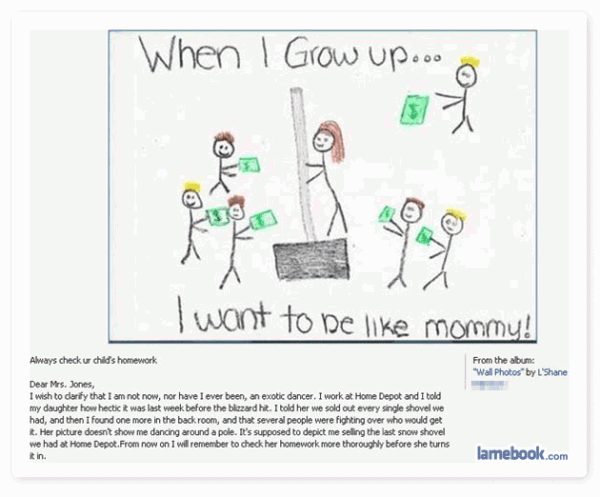 (Make sure you read the caption!)

However you spend this weekend, I hope you make it a good one!

The 'when I grow up I want to be like mommy' pic.

Thanks for the catch; it is fixed!

Apparently, this is worth a Snopes investigation: http:// www.snopes.com/embarrass/mistaken/shovel.asp

As a show of pure strength certainly impressive, but as an example of controlled strength and unbelievable balance, the hungarian duo Golden Power are supreme.

Now that's a flag I can salute!
(Well somebody had to say it.)

So, I hear there's Big Money in Astrophysics?