"I don't understand how super mario can smash blocks with his head but dies when he touches a turtle." -Unknown

The past few weekends have been far too serious around the internet, and it's time to kick back and enjoy something nice and simple. I'd like to introduce you to the little-known indie band The Mountain Goats, who, along with Kaki King, sing a delightful song about feeling trapped and being rescued, called

Thank You Mario But Our Princess Is In Another Castle.

Of course, those of you who remember your old nintendo cartridges will know exactly where the song title comes from. 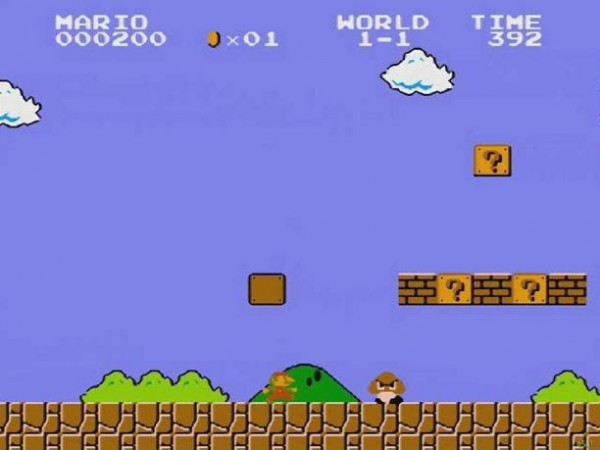 From the original Super Mario Bros., of course! Stomping goombas and kicking koopas was part of the joy of growing up in the 1980s. But a few years later, a different type of turtle-shelled cartoon took hold across my childhood landscape, and one couldn't help but wonder if Mario's turtle-stomping history would catch up with him?

That's right: what if the Teenage Mutant Ninja Turtles came back for revenge on Mario and Luigi? It could happen, as predicted by the internet! 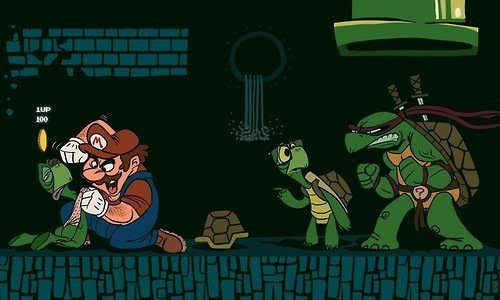 But it was recently pointed out to me that there exists an amazing fan artist -- jpzilla of deviantART -- who had done a little nintendo-based imaginings doing a Daily Doodle. 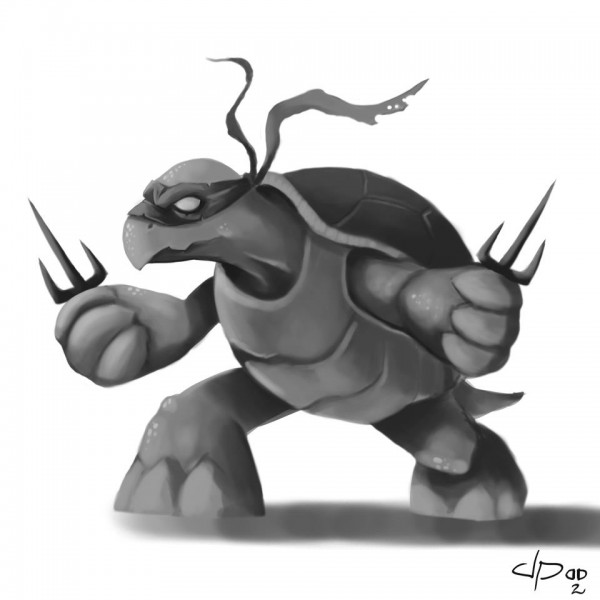 There were the Ninja Turtles, which appeared above as just his second drawing, and this one of a young Mario Bros., which came a couple of months later. 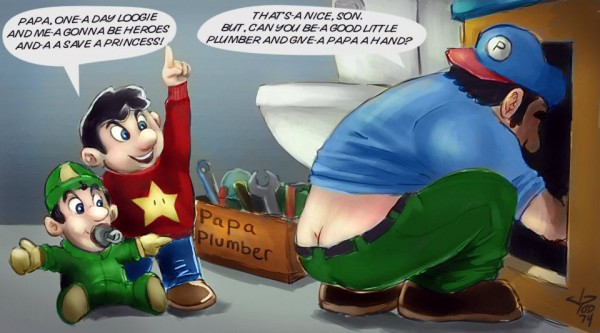 A few weeks later, he began a brief mini-series based on the theme of Mario, the Ninja Turtles, and revenge! I think it's brilliant. 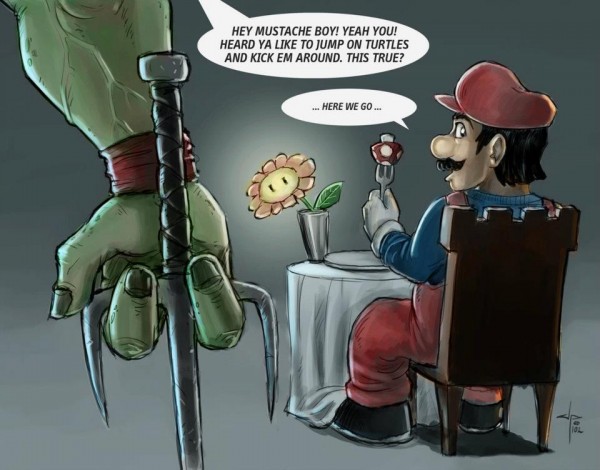 This first one was titled Mario Learns The Meaning of Karma, and was followed by REVENGE!! 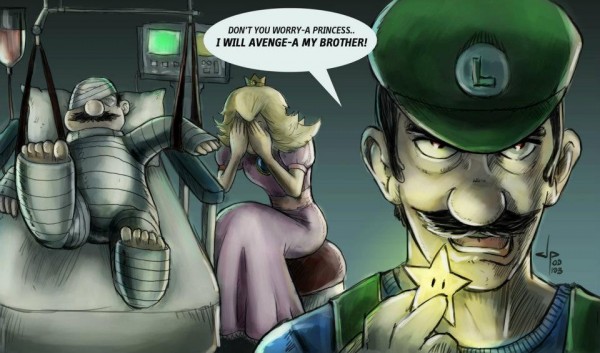 Which in turn was followed by JUSTICE!!! 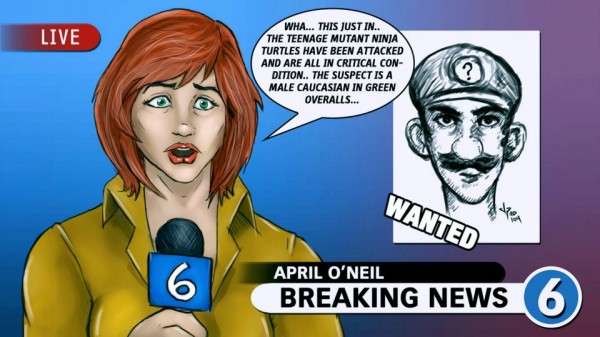 And finally, the series culminated with FOUL PLAY!!!!! 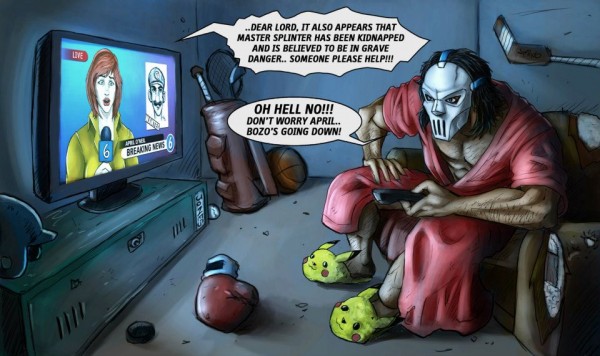 You can check out his facebook page, his deviantART page, and also his tumblr for more information and pictures. I hope this series amused you as much as it did me, and I hope you have a great rest-of-your-weekend, no matter what you're doing or where you are!

those were really funny and awesome. The title 8 bit mashup is very apt for this post. Anyway, the whole idea of bringing in Ninja turtles in to mario is too good

Well then.
Everything's under control.

Wow, thanks for featuring my stuff! I accidentally ran into this post and was very surprised and delighted! Thanks!!