“Life exists in the universe only because the carbon atom possesses certain exceptional properties.” -James Jeans

When you think of carbon, you very likely think of materials from diamonds to nanotubes to graphite to all organic matter, which -- as far as we know -- requires carbon as a central building block. 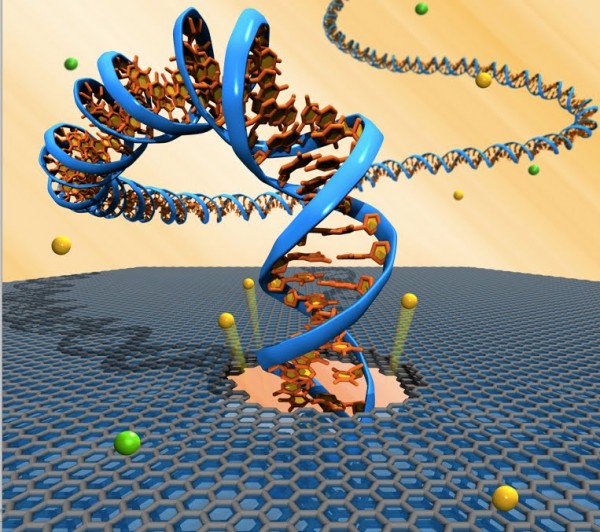 But 98.9% of all that carbon is Carbon-12, with six protons and six neutrons, with the vast majority of the remaining 1.1% composed of Carbon-13, with one extra neutron in there. Yet these isotopes of carbon were formed in stars, but the rarest one that we see, naturally, here on Earth, is made in an entirely different way. 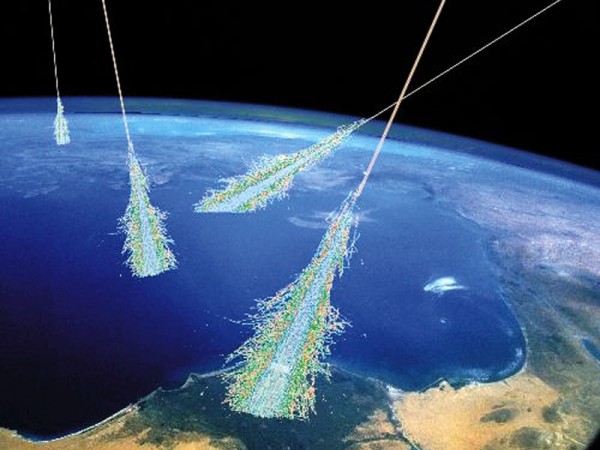 And even though we've come to understand where Carbon-14 comes from, it seems to have unveiled even more mysteries. Go read the whole story and find out more about it!

Obviously that reversion to normal is orders of magnitude too fast to be the radioactive decay of the C-14. The atmospheric CO2 (at least the C atoms), must be being exchanged with a largish reservoir of older carbon -presumably plants, soil carbon, and CO2 dissolved in seawater. On a longer term carbonates in the rocks.....

Has anyone been able to use the C-14 ratio as a function of depth in the ocean to estimate how quickly ocean water overturn?