But what of a hungry galaxy? As it turns out, pretty much anywhere in space, it's the biggest galaxies that are the hungriest, seeing all their smaller, neighboring galaxies as food. This was the case for the Sagittarius Dwarf Elliptical Galaxy, which we discovered -- in 1994 -- was in the process of being consumed by the Milky Way. 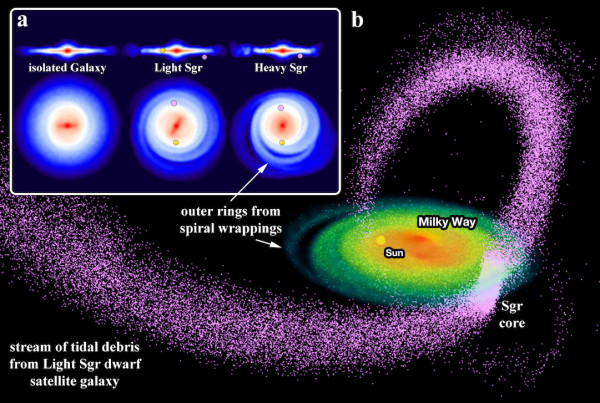 But at the core of this galaxy lies a globular cluster that made its way into the Messier catalogue. Little did Messier know, when he discovered it, that what he'd found would turn out to be the very first globular cluster located outside of our Milky Way! 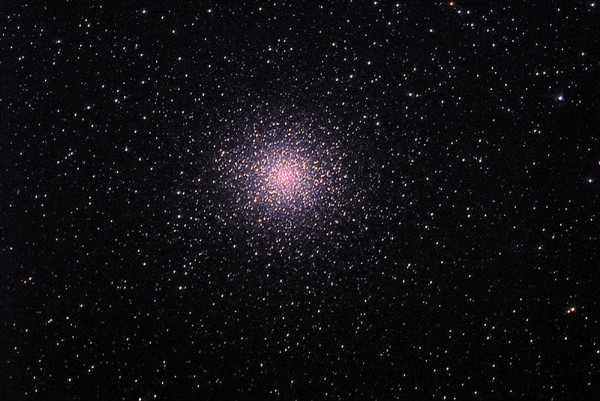 Come read the whole, fascinating story of Messier 54, and learn what other surprises lie inside!

So how are these newer generations (populations) thought to have gotten there? Could a gas cloud interacting with a globular result in a new generation being both formed and the stars gravitationally captured? Or are they likely smaller clusters that were gobbled up by M54 in a manner similar to galactic canibalism?

Being that there are some later generations of stars in this baby, it is possible that some of these stars have sufficient metalicity to have formed planets. Is the environment too hostile for the orbital stability of planets in such a system too strong to rule out the possibility of advanced life?