Some of the greatest heros of the 20th century are those who were an integral part of humanity taking our first steps into space. Yet not everyone who deserved one got their chance. Have a listen to Railroad Earth's amazing but incredibly sad song,

Bird In A House,

while I share with you a story about NASA's very first astronaut class. 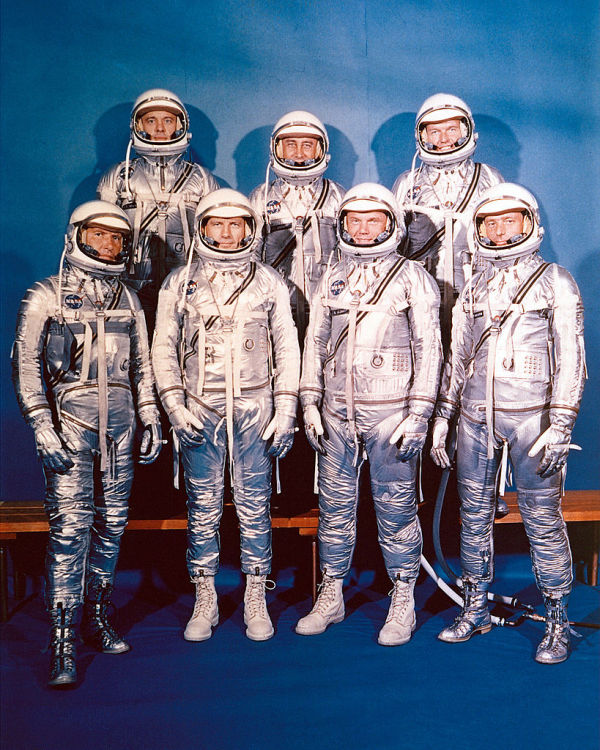 Not the famed Mercury 7, who were our first seven astronauts selected to go to space by then-President Eisenhower, but the woman who was better qualified than practically anyone else who never got the chance. 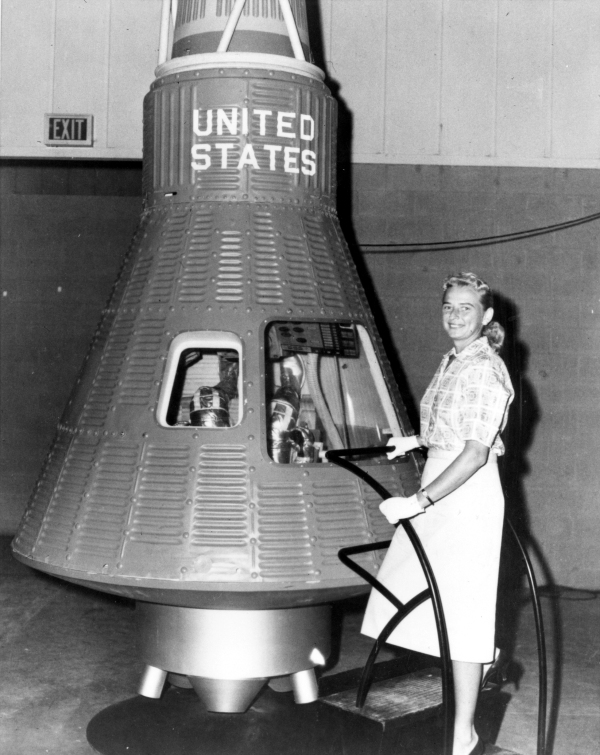 Come learn about Jerrie Cobb, who should have been one of the first astronauts in space, if only NASA had truly believed in merit.

Actually, Edward Teller had no objections to women astronauts, but Lyndon Johnson and others did and a great opportunity was lost.

Apparently now Scott Kelly either believes he's a woman astronaut, or is completely dense. Seriously, he has the personality of a potato. Were there really no other twins we could use?

Some background for those not up to speed: There is a campaign trending on twitter for women engineers to combat the stereotype of all engineers being men.

It is a page of pic after pic of women engineers proudly proclaiming they exist. And in the middle of it all is Scott Kelly. #facepalm

It appears the experiment is a complete success and they've proven you can grow vegetables in space.

But, Denier, you neglect the fact that he is an astronaut and you are simply an idiot.

But dean, you neglect the fact that Denier can post his opinions and thoughts like all of us.
As I think you are simply a Fking Retard with some sort of nhilliststic sexuality ax to grind.

But raggie, you neglect the fact that dean can post his opinions and thoughts like all of us.

As you are a fucking retard and denier is acting like one here too, your claims of retard are merely a projection of your problems onto others who do not agree with you.

Which really steams you up.

After all, "God" speaks in your head and therefore you're ALWAYS right.

Just like Peter Sutcliffe, told by God to kill all those women.

But Skitzo Wowzie, you have "God Derangement Syndrome" as once AGAIN you bring up religion in a thread.
Very telling you know.

Ya know Wowzie, if there really was such a thing as Psychological projection (another Freud fraud), the likes that you ballyhoo on about others suffering from.
I would present that you suffer from the exact same disorder you project onto others as you just did with the God comment.
I should do a doctoral thesis on this case.

Such a pitiful mental state you find yourself in.
Seeing God at every turn yet denying his existence, very delusional Wowzer. Or is it something else?

I realize you may be to embarrassed to admit your troubled state in front of the crowd here (pride ya know), so I suppose I could find some time in my busy schedule to hear you humble yourself before me in the dump thread if you desire.

Who are you talking to now?

And what do you think this has managed? Dean posted his opinions. You don't have any problem with denier posting his.

Oh, are you running a double standard?