“The trees are man’s best friends; but man has treated them as his worst enemies. The history of our race may be said to be the history of warfare upon the tree world. But while man has seemed to be the victor, his victories have brought upon him inevitable disasters.” -Nathaniel Egleston

When things you've grown to love leave your world, whether they leave of their own volition or they're taken from you, it can be agonizing. Have a listen to Damien Rice’s song,

The Animals Were Gone,

while you consider the following. Imagine that you live along a great, rushing river, with a huge sandbar island in the middle of it: one of the largest and most impressive in your entire country. Now, imagine that island is eroding at an alarmingly rapid pace, having lost 50% of its land area in less than a century. 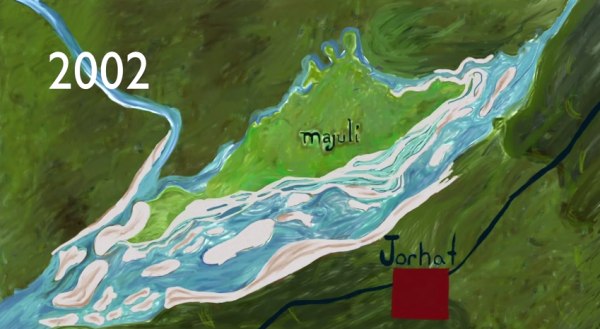 What would you do? What could you do? For most people, accepting the loss of this neighboring island would be the natural, easy thing to do. But for Jadav Payeng, it was an opportunity to step up and do something no one else would do: save the island by building a forest. 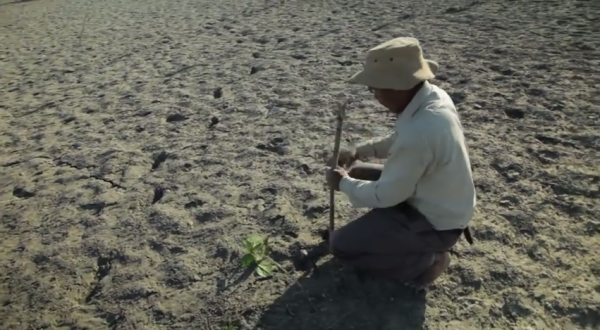 Come learn the amazing story of the Forest Man of India, capped with an amazing documentary at the end!

amazing story. very inspiring. thanx for finding and sharing this.

Neglect of the soil has "helped topple empires and wipe out entire civilizations" and care of the soil "has enabled other societies to flourish for centuries".
"Conquest of the Land Through 7,000 years", Dr. Lowdermilk, Soil Conservation Service
http://www.nrcs.usda.gov/Internet/FSE_DOCUMENTS/stelprdb1043789.pdf