Into the Woods (Synopsis)

Wandering into the woods unprepared and without a plan sounds like a terrible idea. But if you're interested in scientific exploration at the frontiers, confronting the unknown with whatever you happen to have at your disposal, you have to take that risk. You have to be willing to take those steps. And you have to be okay with putting your best ideas out there -- for all to see -- knowing full well that you might get the entire thing wrong. 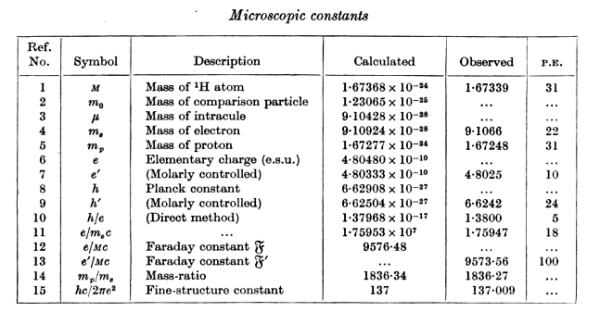 Sometimes, that's indeed what happens. Some of the most revered and famous scientific minds in history confronted the great mysteries of nature, and came away having done nothing but set us back many years by leading the field down a blind alley. But other times, the greatest leaps forward in our understanding occur. 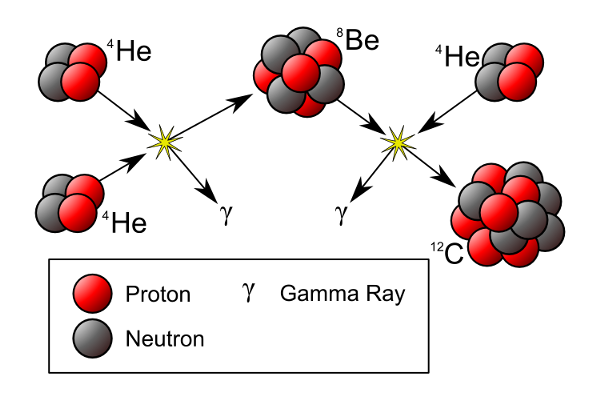 Brian Koberlein explores all this and more in his fantastic piece on why we shouldn't be afraid to wander into the scientific woods!

Comments of the Week #34: From fresh forests to the cosmic woods

"There is no secret ingredient. It's just you." -Po, Kung-Fu Panda Each week at Starts With A Bang brings a fresh set of topics from around the Universe -- near and far, large and small, concrete and abstract -- for us to think about. This week has been a splendid example, with new articles on such…

Most Scientific Theories Are Wrong

"There could be no fairer destiny for any physical theory than that it should point the way to a more comprehensive theory in which it lives on as a limiting case." -Albert Einstein Imagine: you've worked hard all your life, through your primary and secondary school education, where you worked hard…

What we learn just by being here

"Everyone carries a piece of the puzzle. Nobody comes into your life by mere coincidence. Trust your instincts. Do the unexpected. Find the others." -Timothy Leary Here we are, on planet Earth, the product of generations of civilization-building, maybe four-billion years of evolution on our world,…

"You couldn’t be here if stars hadn’t exploded, because the elements - the carbon, nitrogen, oxygen, iron, all the things that matter for evolution and for life - weren’t created at the beginning of time. They were created in the nuclear furnaces of stars, and the only way for them to get into your…

Sometimes it is good to wander in the woods even if observational evidence shows we are on the wrong way.

Take the week interactions theory. From the beginning, the theory predicted massless elementary particles, which clearly contradicted to observations. Nevertheless the theorists wandered deeper in the woods in the same direction and they found out the spontaneous symmetry braking, the way how the elementary particles gain their mass. If they followed the observations too strictly, we do not understand the week theory even today.

I think canon rather than cannon in "and is part of the cannon big bang cosmology."

Akthoygh a cannon does make a big bang.

"Many of the 'fringe' theories we see are inspired by the work of those who’ve wandered deep into the woods. The vast majority of these models have little going for them, and we should be clear to point out when models are contradicted by experimental and observational evidence."

Unfortunately, as Brian has discovered firsthand, the debunking of competing models is oftentimes undermined by the debunker's own failure to achieve fluency in that which he is critiquing.

We need only go back to February to make the point, when Brian claimed on G+ at https://plus.google.com/s/brian%20koberlein%20electric%20universe?hl=en that ...

"The EU model predicts the Sun should produce no neutrinos"

... as one of a handful of critiques of the Electric Universe.

Halfway through the thread, Brian is corrected by somebody in the comments of this article named Roberto Conde Ojeda:

"1: Neutrinos will be generated by electrically driven fusion at the photosphere and corona."

And indeed, a number of sources online reveal in plain terms that this is the claim being made by the Electric Universe theorists.

These misleading comments remain up on Brian's site to this day, without any apparent attempt at a correction. And once the correction was mentioned in the thread, there was never even an apology. We have to assume that many people who read Brian's piece to this day believe that the Electric Universe does not predict any neutrinos at all, and I personally assume from his behavior that he does not care.

We do indeed need to critique scientific ideas, but note that many people also assume that these critics are honest and accurate.

Koberlein presents the WMAP all-sky anisotropy map says this in his article:

However, the evidence does not support WMAP. The map cannot be reproduced, not even by WMAP itself. Here are the facts concerning WMAP:

Similarly the facts are not with the COBE satellite. Here are the facts about COBE: