Neutron star matter is the stuff of legends: it's the densest three-dimensional material to exist in our Universe. With a density some 10^22 times that of water, you might think that a tiny chunk of it would be incredible to possess. 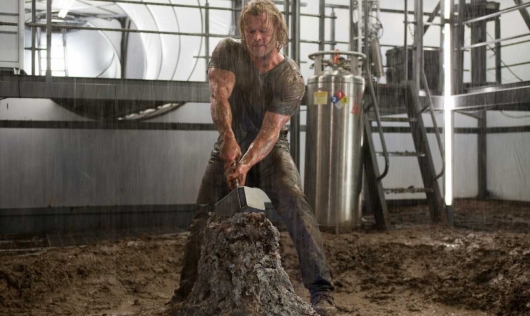 But would such a chunk be stable, or would something catastrophic happen if you took a dense group of neutrons out of a neutron star? And if a small amount wouldn't work, what would happen? And moreover, how large of a piece would you have to break off to keep your neutron-star-chunk stable? 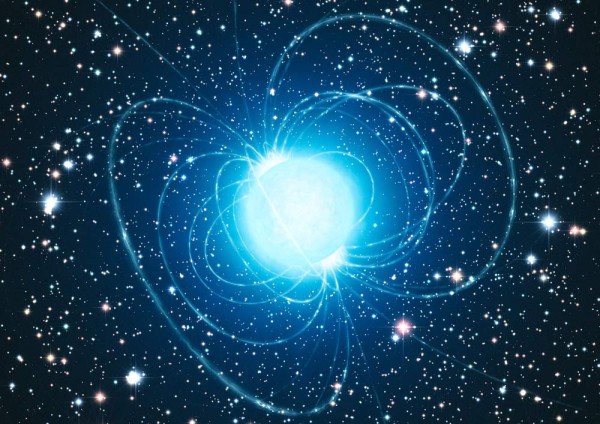 The answers will surprise you, but you can find out on this week's Ask Ethan!

Second: later, talking about the size of the sample needed to be stable you say something is a lower bound but anything larger would cause the neutrons to decay. What bit am I missing?

I suspect the smallest bit thats stable, is probably more like the Chandrashekar mass. That 200M Saturn mass piece wouldn't be in hydrostatic equilibrium, so presumably it would start expanding to a larger radius. Would a one solar mass neutron star (assume for the moment you could create one), be able to remain as essentially a NS, or would it expand until it was n
"normal" baryonic matter (white dwarf stuff)?

Also, some theories had a postulated intermediate form between a NS and a black-hole, a "quark star". The total minding energy of a Q-star (if they even exist), is several times greater than of the same mass NS (just over the max mass where a NS is stable?), so that contraction a Q-nova could release several fold more energy than an ordinary mass collapse supernova. But, maybe the thinking in the astrophysical community has changed since I read this?

I've occasionally (more for fun than seriousness) claimed that neutron stars are the largest "elements" in the universe. There's going to be some infall of hydrogen onto their surface, which is going to be based on the density of surrounding matter and size/gravity of the neutron star. There's also going to be a very fast but non-instant conversion rate, based on the gravitational force at the surface. So they may have a non-zero number of protons (depending on the interaction between infall rate and conversion rate), and therefore a "Z." It should be possible to take this information and calculate out exactly what the Z of a given neutron star is, and therefore, what the heaviest element in the universe really is. That could be a fun math problem for an enterprising grad student; I bet it might even be publishable as a minor note or letter in a journal (again, more for amusement value than any sort of deep insight or discovery).

This is something that I have been wondering for a while now, so many thanks for this article.

Would a neutron star be neutrons all the way to the surface?

My understanding was that there would be a very thin crust of proton-electron-neutron matter at the surface, before there was sufficient pressure to sustain the neutron matter, rather like a more extreme version of the atmosphere of non-degenerate matter surrounding a white dwarf. Is that not so?