Throwback Thursday: Do you know your planets? (Synopsis)

You probably think you know the eight planets pretty well, don't you? Mercury, Venus, Earth, Mars, Jupiter, Saturn, Uranus and Neptune, in order, with the four rocky inner worlds circumscribed by the four gas giants. But can you identify which is which? 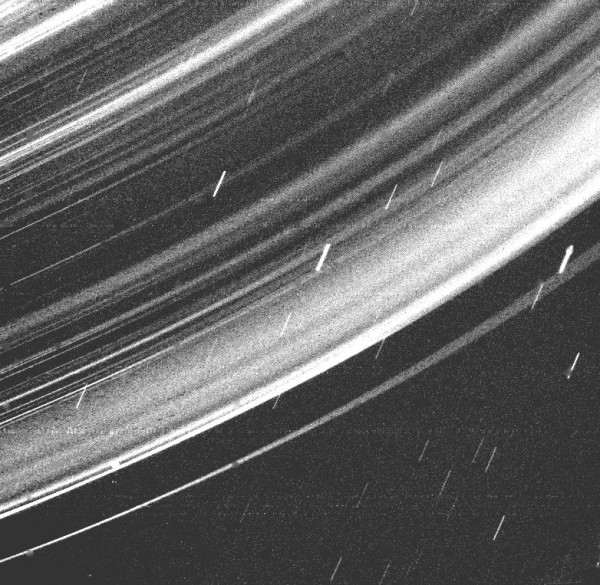 Image credit: NASA / Voyager 2, but do you know of which world?

Go for it here, and see if you know your planets!

Whose world is it, anyway?

"Don't go around saying the world owes you a living. The world owes you nothing. It was here first." -Mark Twain So, you've been around a while, seen all sorts of things, and learned an awful lot about the world, solar system and Universe that we live in. But how well do you know it, really? Image…

What's in a name? That which we call a rose By any other name would smell as sweet. -W. Shakespeare After writing about the 80th Birthday of Pluto becoming a planet, I was asked about Pluto's planetary status, and whether I thought it deserves to be a planet or not. Let me just recap for you, very…

Hi Ethan,
trust you enjoyed the weekend J4 break.
A great little quiz; should be more of it as a self-test, perhaps, with no answers 'til the following week.
Missed out on Jupiter polar view, and Neptunes rings.

6/8 on each test. Flipped Jupiter/Saturn images. But Saturn has that wild hexagonal polar vortex, and the one for Jupiter looked hexagonal.

Hi Ethan, nice quiz. But take a look at the Quiz#2 Answers about Venus. The first "left" should be "right" ;)

A shame that we don't have bigger and better Titan surface images.