"Indeed some of the users were advised by their older colleagues to “abandon all hope, ye who enter here!” I fear that I bear the responsibility for this fiasco." -Robert R. Wilson

Back in 1967, the National Accelerator Laboratory was first commissioned, which would later become Fermilab, making such discoveries as the bottom and top quarks, the tau neutrino, and the discovery of CP-violation. In short, this was the machine, the laboratory and the home of the people who confirmed for us the validity of the Standard Model in a way never before achieved. 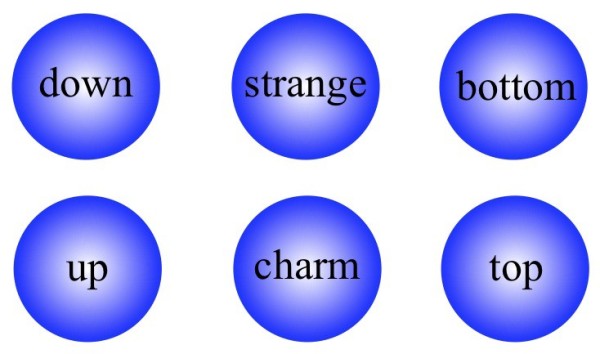 But Fermilab isn't just a cold, lifeless place where physicists hole up to make these discoveries: it's also a triumph of nature and architecture, and it's all owed to the brilliance and vision of its first director: Bob Wilson. 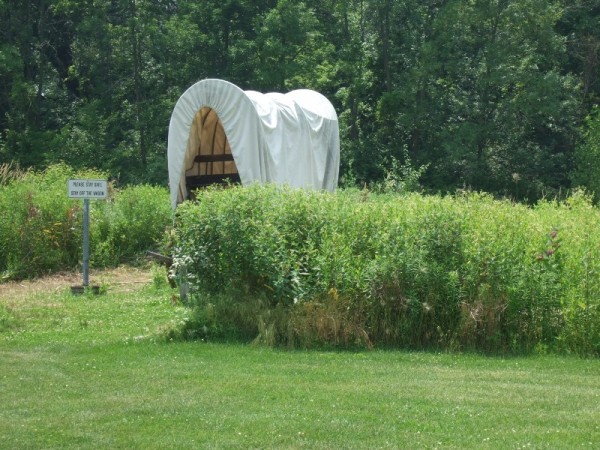 Paul Halpern has the entire amazing story (and history) for your enjoyment!