“I can look in their eyes and see it. That’s the best feeling I can have. … I know I didn’t affect their lives just today, but it carries on for years and years to come.” -Warrick Dunn

When most people think about the NFL, they think of a sport they either enjoy watching or couldn't care less about. But when they think of the players, words that come to mind are violent, thug and criminal, which doesn't paint a flattering picture. Maybe you'll get a song running through your head when you think of it, like Uncle Tupelo's

You may have heard of any number of crimes committed by its players, from assault to domestic violence to rape, kidnapping or even murder. 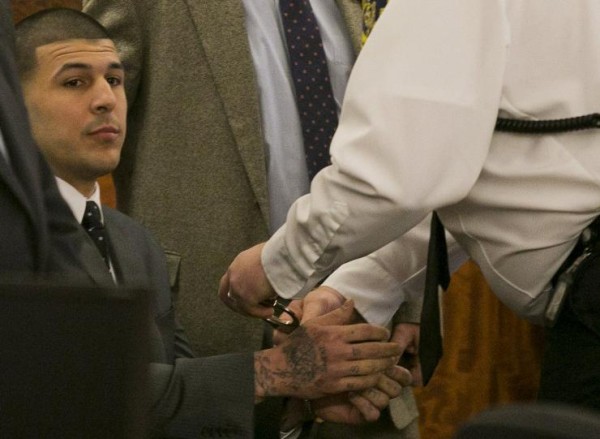 As it turns out, though, the data on the rate-of-crimes committed show that not only aren't NFL players particularly dangerous or violent, their crime rate is less than half the general populace. What's even more surprising, and a story that deserves to be told, is what some of the most charitable stars in the league -- even after retirement -- are doing to change lives.

Come learn about my favorite example, Warrick Dunn, on this week's Weekend Diversion (only a little late)!

And that was only one of the good stories.

'course institutionalized rape isn't a problem, because it's all in STEM that that happens...