Scientists redefine 'planet' to include exoplanets, and it works beautifully (Synopsis)

"Some kind of celestial event. No — no words. No words to describe it. Poetry! They should have sent a poet. So beautiful. So beautiful... I had no idea." -Dr. Ellie Arroway, Contact

Back in 2006, the International Astronomical Union defined the term "planet" for the first time by three criteria: its ability to orbit the Sun, to pull itself into hydrostatic equilibrium, and to clear its orbit. This not only excluded all exoplanets, but it set up impractical criteria for measuring exoplanet properties. 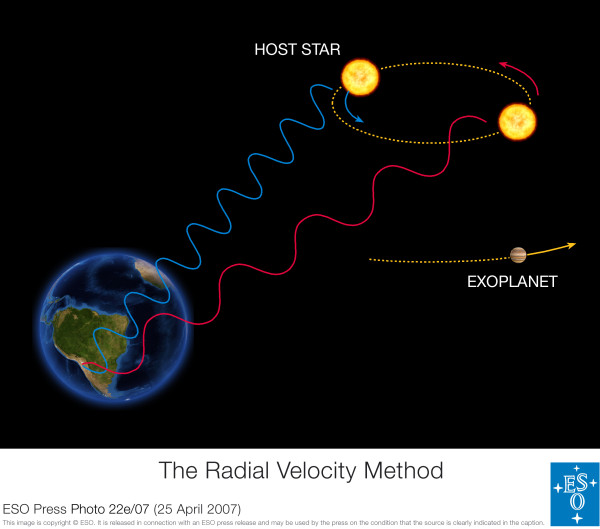 But UCLA scientist Jean-Luc Margot found a new planetary test that includes exoplanets and requires only three easily measurable criteria: the mass, orbit and age of the planet in question. 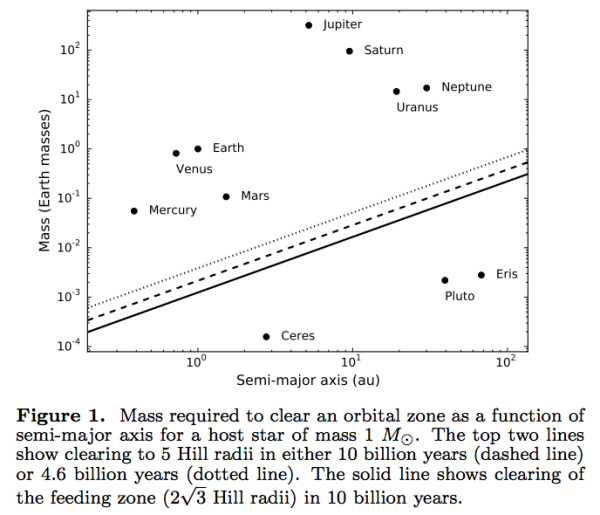 Fun fact: if the Earth were replaced by the Moon, our Moon would be a planet in its own right!

I've enjoyed your writing for a long time Ethan, and learned so much. Unfortunately the god-awful ad cluttered wasteland that is forbes is just too painful to endure. How can a person feel the awe of contemplating the universe while being bombarded with crap ads from all directions? Thank you for your great contribution, I'll look for you anywhere but Forbes.

It's not as nice as medium but with an ad-blocker it's bearable.

Use add blocker plugin and enjoy www as it was meant to be :)

I'm on Android and Google has "moral" objections to things that threaten the ad gravy train.

As a result, I was under the impression that I had no recourse.

Luckily, the Firefox browser is produced by Mozilla, an organization that isn't confused about the definition of "moral" (and "evil")

Once I installed Firefox, the ad block extension was easy to add.

I now open Forbes, lo and behold, the nasty film of ad scum has been scraped from my Ethan supplied view of the universe.

Thank you for the suggestion...

"I’m on Android and Google has “moral” objections to things that threaten the ad gravy train."

Google send ads. They make revenue off ads. Therefore BY DEFAULT they will configure the system to allow ads.

There is NO MORAL OBJECTION to installing adblock, because if there were, you would not be able to install the damn thing. There would be backdoors to allow ads through.

There isn't, so there is not.

But they don't do flash, they don't hog the screen, they don't clamour for attention. They're no different in the actual content to the adverts you see in your newspaper, and less than some.

When ads get in the way of the thing you're here to see, then ads are objectionable in their own right.

When ads are on a different site, that ad can slow the entire page down because that other site, which doesn't give a fig for the one you're on being usable, may be slow serving that ad, and the experience is ruined because of an external problem, hence are objectionable on their technical implementation.

The “killer clause” and as supported by professor Jean-Luc Margot would create an inconsistent grouping of planet and everything else. For example, there would be Earth mass objects orbiting other stars that would not meet the Clause C criteria (as defined by Margot, etc.) — because of the mass of the other star and the semi-major axis of the Earth mass body. Using Margot’s equation for Clause C would create a hugely inconsistent classification of “planets” and make the term “Planet” of no use to the astronomical community.

Consider 1. another way. If Earth or Mars orbited somewhere beyond Pluto’s distance yet well within the space that is considered the Solar System, they would not meet the criteria proposed by Professor Margot for Clause C and be considered a planet.

Professor Margot’s definition can define a subclass — “principal planets” with one exception given to a small body in the only planetary system we call home — the Solar System.

Consider my full counter-point to this article at: https://medium.com/@telluric/busting-ethan-s-starts-with-a-bang-bubble-…