"Equipped with his five senses, man explores the universe around him and calls the adventure Science." -Edwin Hubble

Back in the 1920s, Einstein's general relativity had just come out and gained acceptance, and a debate was raging over whether the spirals in the sky were within our own galaxy, or were entire galaxies unto themselves. 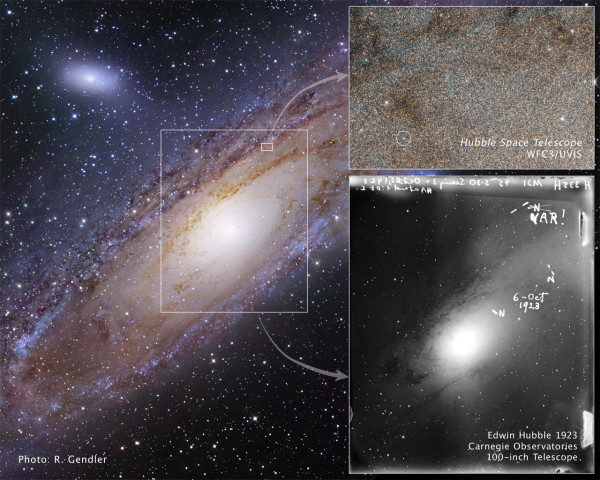 Not only did Edwin Hubble put that debate to rest, discovering that they were galaxies, but he measured their distances and recession speeds, discovered the expanding Universe, and paved the way for the Big Bang Theory. Not bad for a guy who was best known as an athlete in college: basketball champion and a heavyweight Gold Gloves boxer! 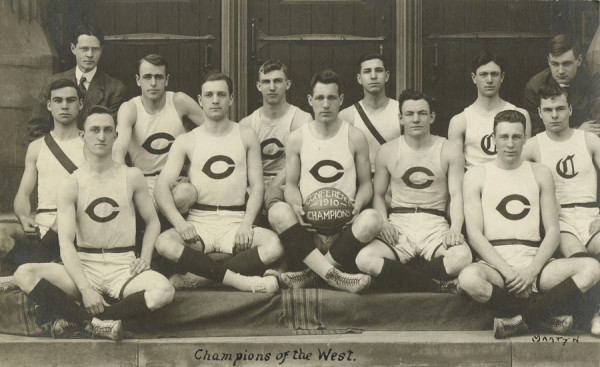 Go read the whole, interesting story of his greatest scientific discovery on Forbes.

I know it was his birthday and all, but when mentioning the Hubble Constant it is worth at least giving a nod to Georges Lemaître.

"Mt. Wilson, which then housed a telescope twice as large..."
If you meant the 200 inch, isn't that on Mt. Palomar?