The Most Astounding Picture Of Stars Beyond Our Galaxy (Synopsis)

"We are stardust, we are golden,
We are billion year old carbon,
And we got to get ourselves back to the garden." -Crosby, Stills, Nash & Young 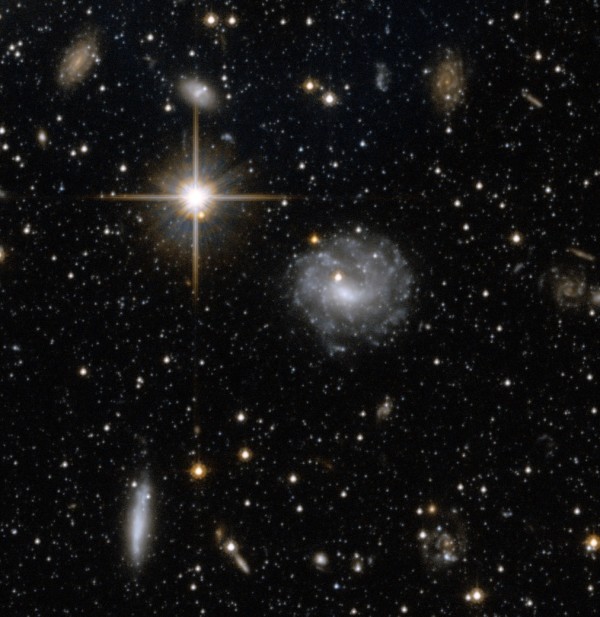 In a series of images taken from 2004-2007, well outside the region of the more-famous Panchromatic Hubble Andromeda Treasury (PHAT), images of Andromeda’s outer disk, halo and stellar stream were acquired, giving us a glimpse of not only its Sun-like stars and dimmer variables, but of hundreds of background galaxies lying in the abyss of deep space beyond. 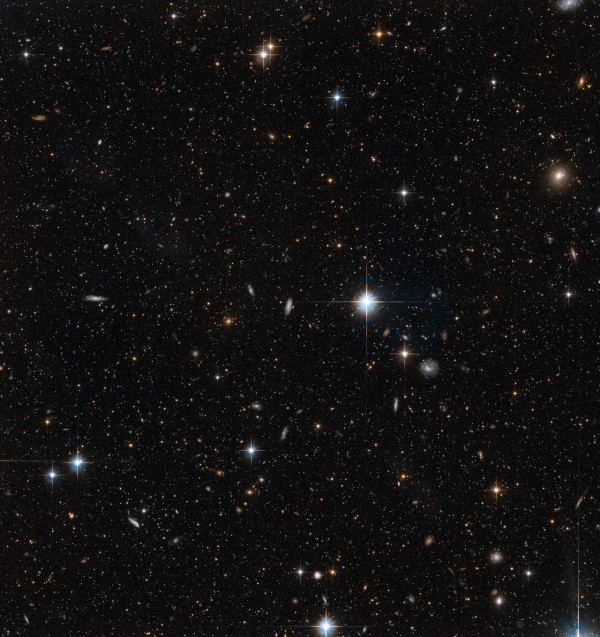 Go read the whole story -- and get the full-size, full-glory images and video -- on today’s Mostly Mute Monday!

We are stardust, we are golden.
We are billion year old carbon.
And we got to get ourselves back to the garden

Just an aside ;
Even though the song was penned by Joni, it was so popular that some 280 odd other people had their own version, including C,S,N and Y, for whom the song was written.

How incredible it would be to see such vistas for ourselves, but, thanks for the photos.

According to Wikipedia Joni did not write the song for CSNY although she was real close with them; she first performed it a month after Woodstock and released a record of the song on Ladies of the Canyon (1970), the same month CSNY released their version on Déjà Vu.

@#4, Wes
Graham Nash & Joni were an item in those days. Although she was not present at the festival, CSN&Y passed the sights of their experience to Joni, who then penned the song. What you divine from that is up to you.
:)