A New Hope For Our Galaxy's Next Supernova (Synopsis)

"Some of them burn slow and long, like red dwarfs. Others -- blue giants -- burn their due so fast they shine across great distances, and are easy to see. As they start to run out of fuel, they burn helium, grow even hotter, and explode in a supernova. Supernovas, they're brighter than the brightest galaxies. They die, but everyone watches them go." -Jodi Picoult

One of the toughest things to predict is where our galaxy's next supernova will occur. The smart bet is that it will be a massive star, 20 times the Sun's mass or more, as more than 80% of the Universe's supernovae are of the Type II/core-collapse variety. While most bets are on Betelgeuse or Eta Carinae, there are perhaps many superior options. 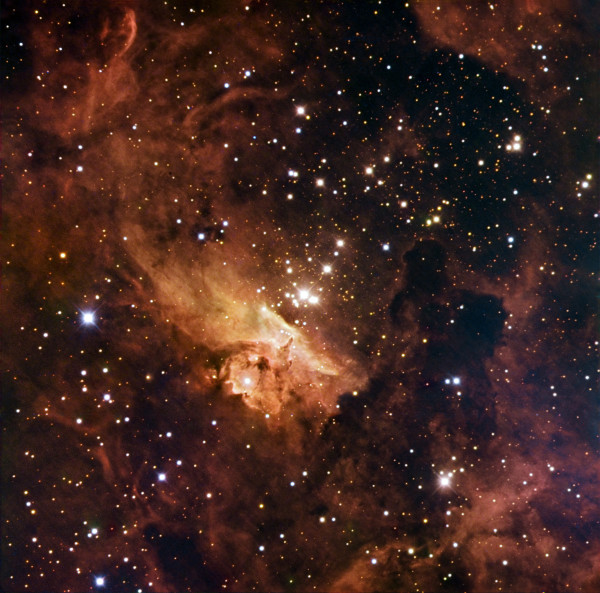 Star cluster Pismis 24, located in the nebula NGC 6357, is a great but rarely-touted candidate, containing at least nine separate O-stars, including a star system so massive it was once thought to weigh in at 300 suns, which would have made it the single most massive star known to humanity. It's now known to consist of at least four separate stars, at least two of which are still excellent candidates for our galaxy's next supernova. 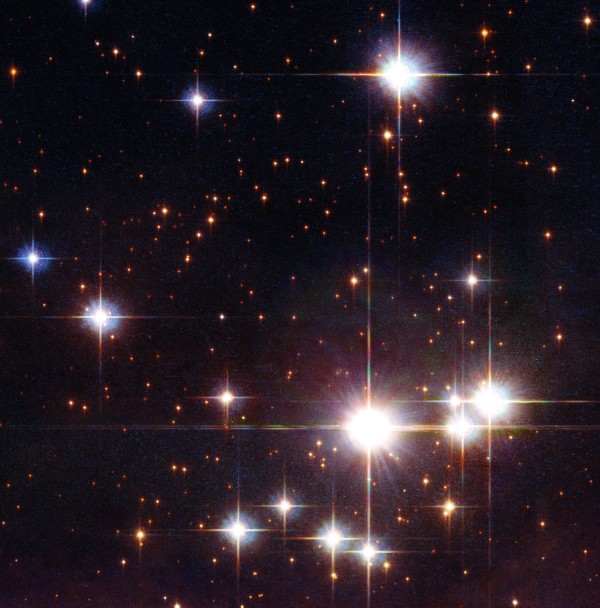 Go get the whole story -- and some amazing views -- on today's Mostly Mute Monday.