"There was a long history of speculation that in quantum gravity, unlike Einstein's classical theory, it might be possible for the topology of spacetime to change." -Edward Witten

Quantum gravity is one of the holy grails of physics, and showing that gravitation is an inherently quantum force would be a tremendous step towards validating our present approaches to theoretical physics. 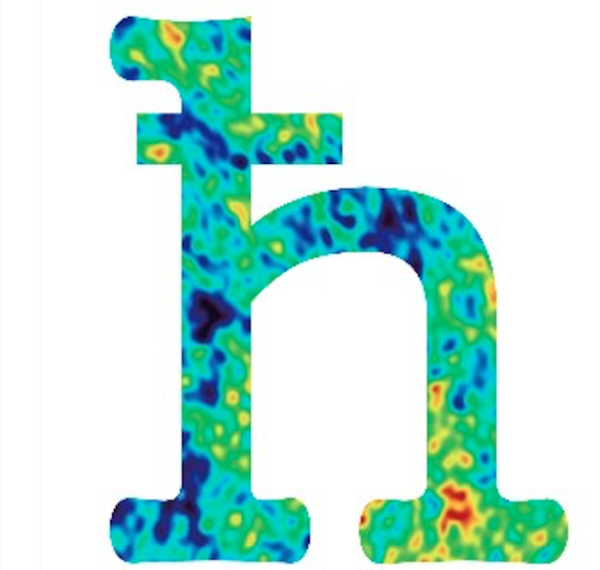 Image credit: Sabine Hossenfelder, derived from the NASA/WMAP data of the CMB.

While directly detecting gravitons might still be very far off, there are a number of weak-field tests involving the CMB and macroscopic quantum systems that have this potential, as well as potential strong-field tests that could all bear fruit in the near future. While we still won't know which approach to quantum gravity is correct, the first experiments designed to show that Einstein's General Relativity isn't enough are already underway. 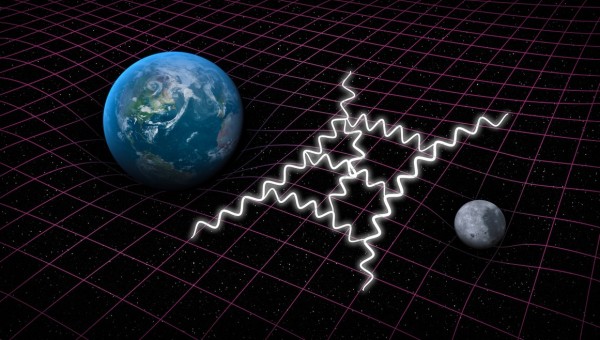 Just the fact that the knock-down most intuitive most obvious place to go, once given the context of part a) relativity and QM 'Quantized Gravity' and part b) they don't work together, is Quantum Gravity....should be enough to for-see it ain't going to that.

that makes more sense if you remove the 'Quantized Gravity' from between part a and part b :o)