How do we know the distance to the stars? (Synopsis)

“Exploration is in our nature. We began as wanderers, and we are wanderers still. We have lingered long enough on the shores of the cosmic ocean. We are ready at last to set sail for the stars.” -Carl Sagan

Glittering above high overhead, the canopy of night offers thousands of points of light, each one a blazing Sun, starring in the story of its own Solar System. But even armed with that knowledge, it's difficult to calculate exactly how far away such a star would actually be. The brightness/distance relationship is a great start, but stars intrinsically come in different brightnesses, making that method unreliable. 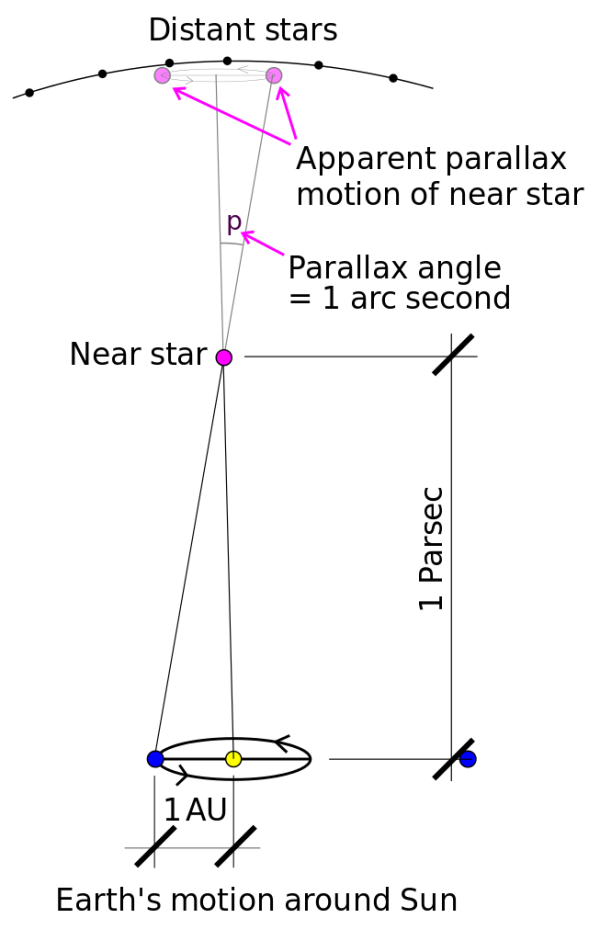 Measuring stellar parallax is a phenomenal achievement, where only the geometry of the Earth's orbit around the Sun and the proximity of the nearby star relative to the more distant one is necessary. Yet even that method comes rife with inherent uncertainties; uncertainties which may propagate all the way down the cosmic distance ladder. 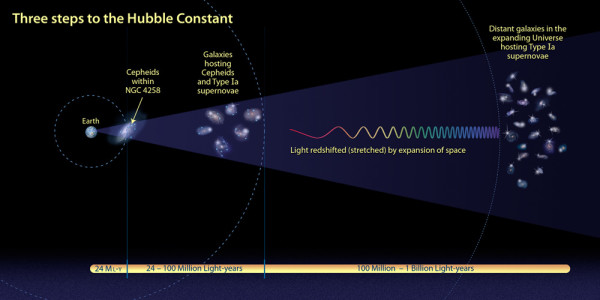 Go get the whole story on what we know -- and don't yet know -- over on Forbes!

Ethan refered to Cepheid variable stars, but didn't include any details. Here is the link to his SWAB page about them before:
http://scienceblogs.com/startswithabang/2013/12/20/ask-ethan-16-what-ar…