Ask Ethan: How many atoms do you share with King Tut? (Synopsis)

“The beauty of a living thing is not the atoms that go into it, but the way those atoms are put together.” -Carl Sagan

Inside a typical human body, beneath the organs, cells and even molecules that define us, there are atoms: some 7 × 10^27 of them in each of us. Mostly oxygen, carbon, hydrogen and nitrogen (with less than 1% of everything else combined), this tremendous number leads to an intriguing possibility: that at any given moment in your life, some of those atoms were once inside any historical living being you choose. 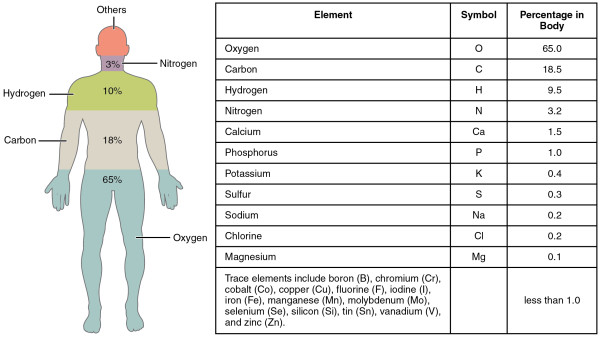 While the atoms you obtain through ingesting food might be incredibly well segregated depending on where you are, the atoms from Earth's liquids or atmosphere are very well mixed, meaning that there are billions of atoms inside of you from King Tut, trillions from Sue the T-Rex and even an atom or two in your lungs from Caesar's last breath. 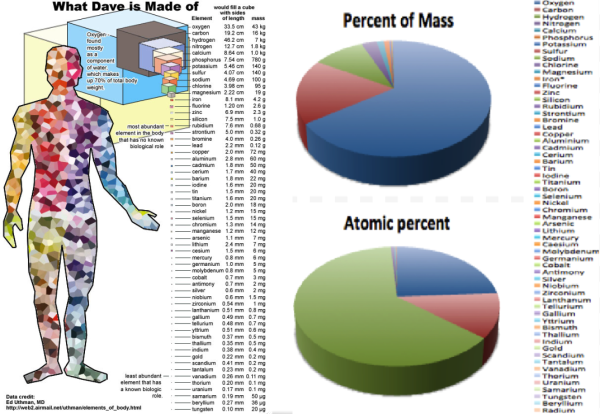 Go get the full story on this week's Ask Ethan!

“It’s no secret that when it comes to your own identity — the thing that makes you your own unique person — you’re a lot more than just the sum of the atoms that make you up.”

But I’m curious about something.

Do you or any of the scientism-ists here think that defining, really *knowing*, what constitutes a human being is beyond the scope of science?

Oh, look, S.N.'s gross cowardice just leads him to run from one thread to another.

So we're all one big happy family sharing atoms.
Good story Ethan.
Thanks

Pfft. I craft-brew my own atoms from scratch. /smug

@4 - you do indeed! At any given second your body is producing several thousand new hydrogen nuclei, as well as a few new helium nuclei and heavier elements. But don't be too smug, as we all do that. :)

Look up Garrett Hardin's old essay: there's a little bit of Jesus in all of us (and Tut too).