"My dad took me out to see a meteor shower when I was a little kid, and it was scary for me because he woke me up in the middle of the night. My heart was beating; I didn't know what he wanted to do. He wouldn't tell me, and he put me in the car and we went off, and I saw all these people lying on blankets, looking up at the sky." -Steven Spielberg

This year’s Perseid meteor shower is already underway, and will peak on the night of August 11/morning of August 12. Consistently one of the year’s best, with approximately two meteors per minute and brighter than average meteors to boot, this year is being touted as prime for a spectacular show. The reason? Comet Swift-Tuttle’s debris stream will have its central region encounter Earth this year. 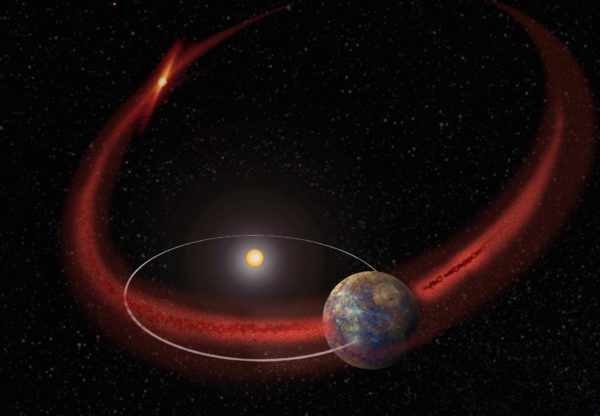 The debris stream of a comet (in this illustration, Comet Encke) is very wide: much wider than Earth. When we're closer to the stream's center, the rate of meteors can be increased. Image credit: NASA’s Goddard Space Flight Center.

But that only means about a 50%-to-100% increase in the number of meteors over normal. Will seeing a meteor, on average, once ever 15-20 seconds -- while the Moon washes the entire sky out until 1 AM -- really be a spectacular show? If you’re a big meteor shower fan, this will be a pretty good one, but if you’re a casual skywatcher looking for something you’ll never forget, this isn’t it. 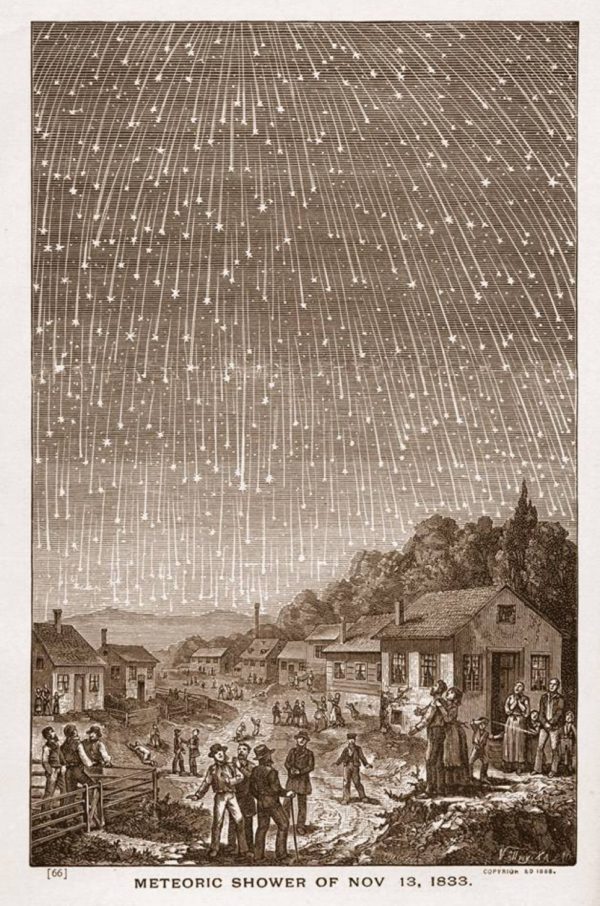 Come find out the science of why!