The first woman in space turns 80, and you've probably never heard of her (Synopsis)

"A bird cannot fly with one wing only. Human space flight cannot develop any further without the active participation of women." -Valentina Tereshkova

Sally Ride was the first American woman in space, launched aboard the space shuttle Challenger in 1983 amidst controversy. At 32, she was the youngest astronaut in history, surrounded by questions such as “will it ruin her reproductive organs,” “what if she’s menstruating” and “will she weep if something goes wrong on the job?” But 20 years prior, cosmonaut Valentina Tereshkova proved that women had every bit as much mettle and ability as the men. 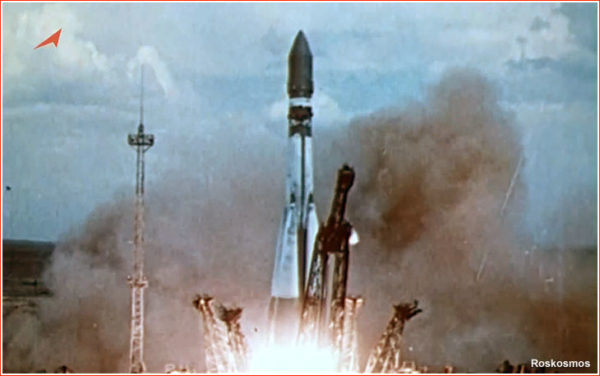 The launch of Vostok 6, with Valentina Tereshkova aboard. Image credit: Roskosmos.

Tereshkova’s 1963 flight – which she piloted, orbited Earth 48 times in, and even had the first spacecraft-to-spacecraft communication in – demonstrated that women could withstand and function in space just as well as men. She was only 26 at the time, still a global record for women in space. Her incredible life in the military, in politics and as an ambassador for space exploration continues to this day, on which she celebrates her 80th birthday. 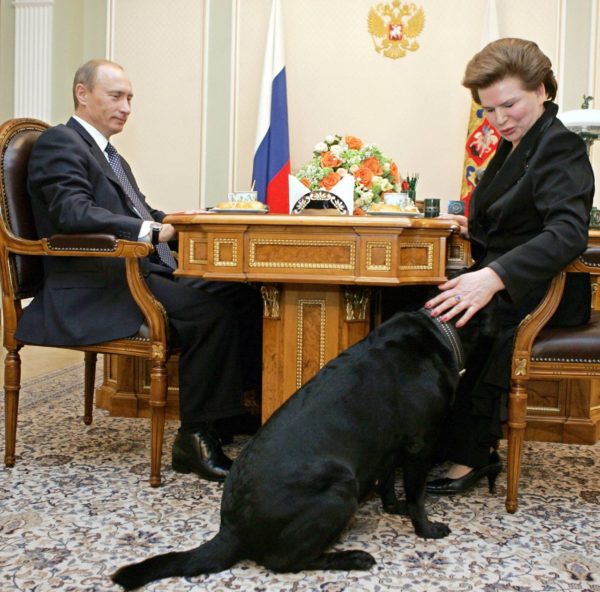 Tereshkova has been continuously popular and regarded as a national hero by every Russian and Soviet leader, from Khrushchev to the present. Image credit: Reuters / Natalia Kolenikova / Pool.

Come get the whole story – as much as fits in 200 words – on Valentina Tereshkova as part of today’s Mostly Mute Monday.

Some of us who are drawing from a deeper well of experience do remember. It caused quite a stir at the time!

And you need to die in a fucking fire, john.

I remember learning about her in a high school world history course, but I had forgotten that she made 48 orbits.

I suspect the Soviet Union was ahead of the United States in allowing women into their space program not because they were more knowledgeable about the ability of women in general, but because they had a history of women demonstrating their strength from the roles women played in their military during WWII.

The birthplace of Gagarin is also not well-known - but you could find an interesting museum there (https://medium.com/@spanarin/yuri-gagarin-tour-to-the-birthplace-6bcbac…)