Ask Ethan: If the Universe is expanding, why aren’t we? (Synopsis)

"The Universe is expanding the way your mind is expanding. It's not expanding into anything; you're just getting less dense." -Katie Mack

It's a thing of scientific beauty that we've not only been able to determine that the Universe is expanding, but that we've been able to measure the rate of expansion so incredibly well. To better than 90% uniformity, we've determined the expansion rate in all directions and going back billions of years, allowing us to determine what's in the Universe, how that's changed over time, and what its fate is. It's one of the most remarkable achievements of modern science over the last 100 years. 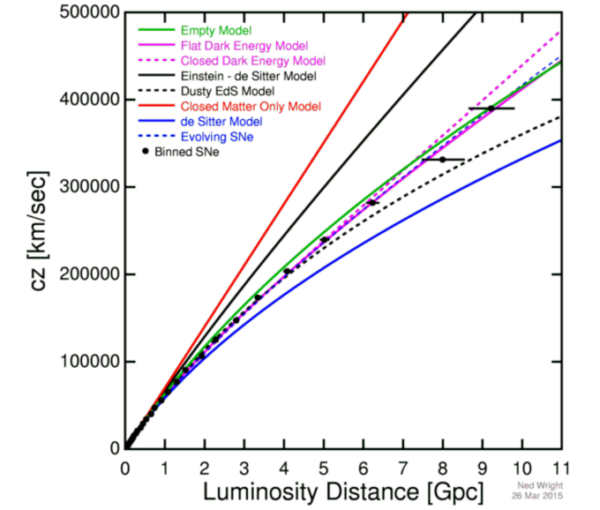 A plot of the apparent expansion rate (y-axis) vs. distance (x-axis) is consistent with a Universe that expanded faster in the past, but is still expanding today. This is a modern version of, extending thousands of times farther than, Hubble's original work. Image credit: Ned Wright's cosmology tutorial, with data current as of 2015.

But even though the distant galaxies are all expanding away both from us and from one another, not everything in the Universe is expanding. Individual galaxy clusters remain bound; galaxies do not grow; planetary orbits remain constant; stars, planets, humans and even atoms remain the same size. Yet, the fabric of the Universe itself still continues to expand. 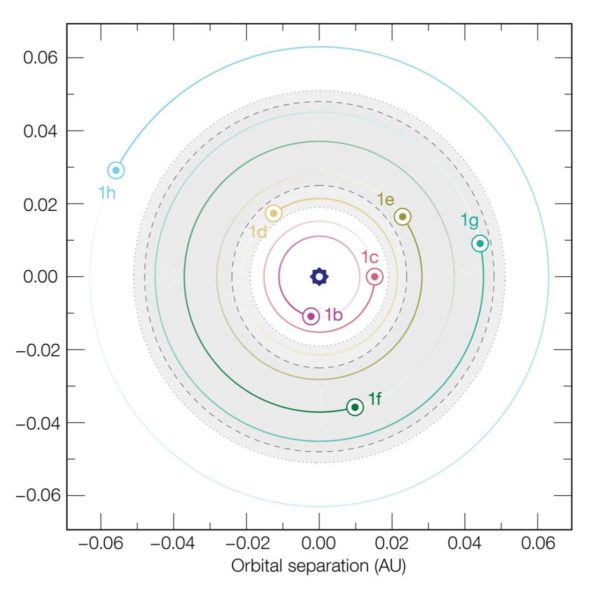 The orbits of the planets in the TRAPPIST-1 system are unchanging with the expansion of the Universe, due to the binding force of gravity overcoming any effects of that expansion. Image credit: ESO / M. Gillon et al.

Why is this the case? Why don't these smaller-scale objects expand along with the fabric of the Universe, while everything else does? Find out on this week's Ask Ethan!

Yeah, odd how you don't explain why.

I'm reminded of The Mystery Men when The Sphinx talks. Never makes any sense, but pretends he does to inflate his ego.

If the Universe is expanding, why aren’t we?
My guess is you haven't been to Walmart lately?

...right... keep giggling to yourself teabaggie. Nurse'll be there with your medication soon.

@#4 Bingo Yatzee
The Universe mathematically and factually (and Biblically) only has enough informational "energy" to sustain itself until it does not..
and then.... Poof. Nothing...LOL

Ah, the bibble. One version of mythology that a large number of people still think exists.