"[Brown dwarfs] appear to live a more exciting life than we presumed. They are too big to be planets and two small to be stars, but it does appear that if you watch one it has very active events... there is action going on." -Lars Bildsten

For every star that’s out there in the Universe, for every object that ignited hydrogen fusion in its core, there are many other objects out there that never got massive enough to do so. The largest failures, those that gathered between 13 and 80 Jupiter masses’ worth of material, are known as brown dwarfs. They achieve deuterium fusion in their core, but never cross that critical threshold to become true stars. 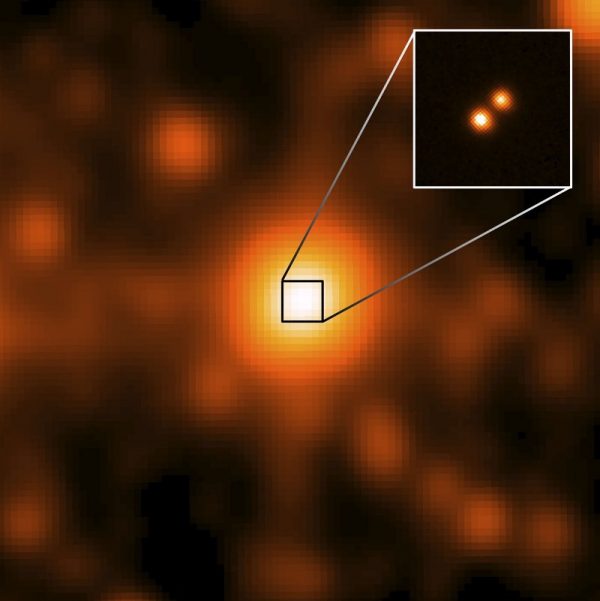 These are the two brown dwarfs that make up Luhman 16, and they may eventually merge together to create a star. Image credit: NASA/JPL/Gemini Observatory/AURA/NSF.

Many brown dwarfs, just like many stars, though, come in binary systems. If you were to add up all the mass in some of these systems, it would, in fact, be enough to create a star out of. The closest brown dwarf binary to us, Luhman 16, has exactly the right conditions that it could create a star if a merger ever took place. 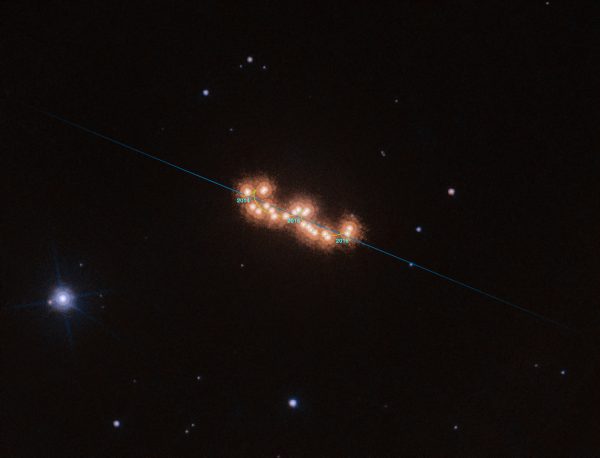 Luigi Bedin's multi-year study observing the motions of the failed stars in Luhman 16 has shown us how their positions and motions have changed over time, with the cycloid nature resulting from Earth's motion during the year. Image credit: Hubble / ESA, L. Bedin / INAF.

What are our prospects for this pair of failed stars, or any failed star, eventually succeeding after all? Find out on this week’s Ask Ethan!

Thank you. That was a delightful story!

One thing's for sure, Brown Dwarf. You'll never be bright enough to make Dad Star proud.

Just as a extra possibility, what would happen if a brown dwarf happened across a really big gas cloud?,

In adition these huge number of balls may also cause to prevent any extra waves to come towawrd radio telescopes on the earth and the telescopes witch will orbit around the earth,so our universe can be extremely bigger than What we see or get by radio waves.

So we can reach to this result that the Big bang phenomenas can happen as like as producing galaxies happens in a mother universe.

Ethan, is it possible to determine where the Big Bang occurred in our universe?