The sights, safety, and science of the great american eclipse (Synopsis)

"...and the Sun has perished out of heaven, and an evil mist hovers over all." -Homer's Odyssey

The great american eclipse is coming, and you're in luck! This astronomical sight is unlike anything else that occurs on Earth (or any rocky planet in the Solar System), and there are three incredible stories that it teaches us about the world. First, there's the incredible story about the Moon, Earth, and Sun in orbit, teaching us about our solar system, alignments, and even the curvature of the Earth. 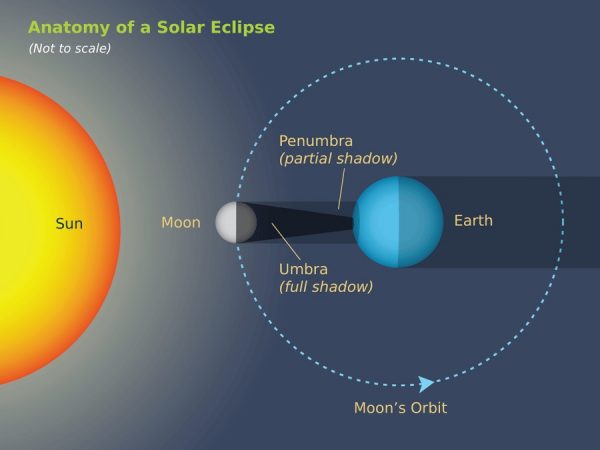 An illustration of the Sun-Moon-Earth configuration setting up a total solar eclipse. The Earth's non-flatness means that the Moon's shadow gets elongated when it's close to the edge of the Earth. Image credit: Starry Night education software.

Second, there's the story of the sights and what you'll be able to view, from the Sun's corona to stars and planets during the day to the Moon's shadow gracing the sky. And finally, there's the story of safety, and how to keep yourself from damaging your eyes, which is incredibly important since you won't feel the damage until hours after you've done it! 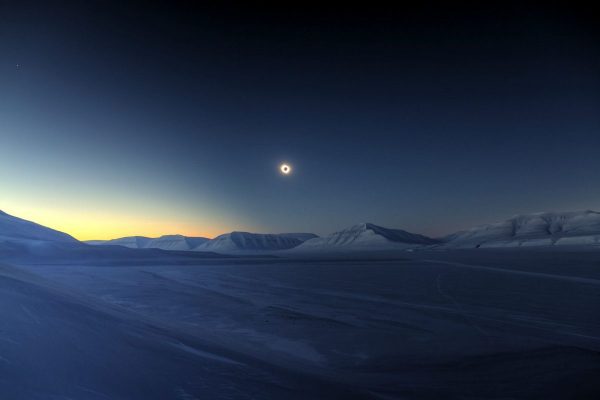 While most of the sky will darken, there are portions during a total eclipse that will remain bright, as the Moon's shadow is smaller than your view of the entire 360-degree horizon. Image credit: Luc Janet.

Learn all about the sights, safety, and science of the great american eclipse, and get all the information you need to make the most of this incredible experience!

While there are many different eclipse glasses vendors, I purchased mine here. They are inexpensive and certified. http://www.eclipse2017.org/2017/eye_safety.htm#