This week we have a straightforward direct mate problem for you. It was composed by Raffi Rupin in 1961, and calls for mate in four: 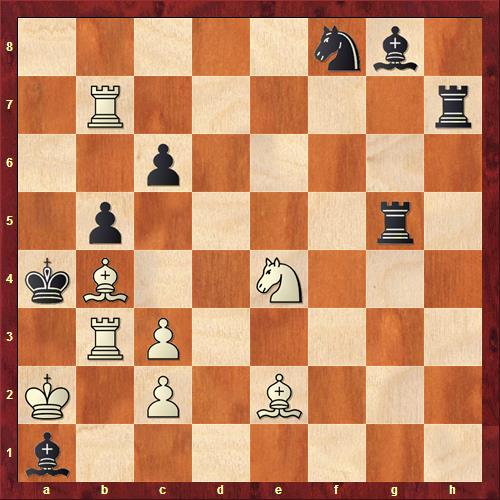 So, black currently has everything covered. But he's stretched pretty thin, meaning that white may be able to contrive a decoy. 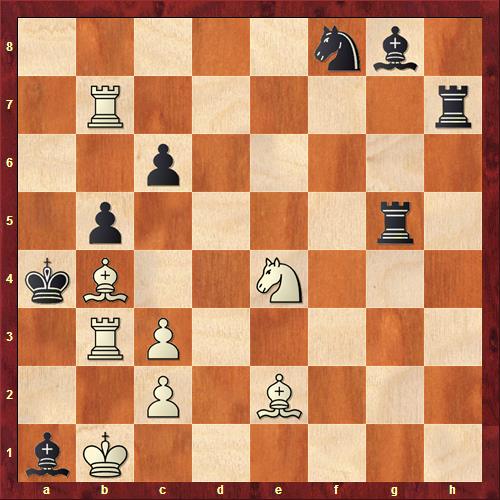 This unpins the white rook, meaning that now white really is threatening to play 2. Ra3 mate. 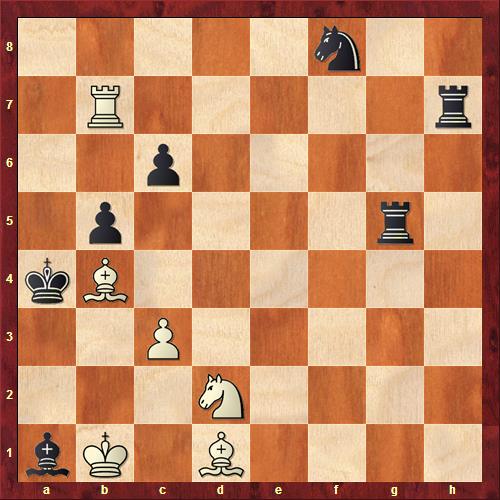 So far so good. I'm sure you've noticed, though, that black has two other defenses. By moving his king to the back rank, white has exposed himself to checks from the black rooks. For example, black can now play 1. ... Rh1+: 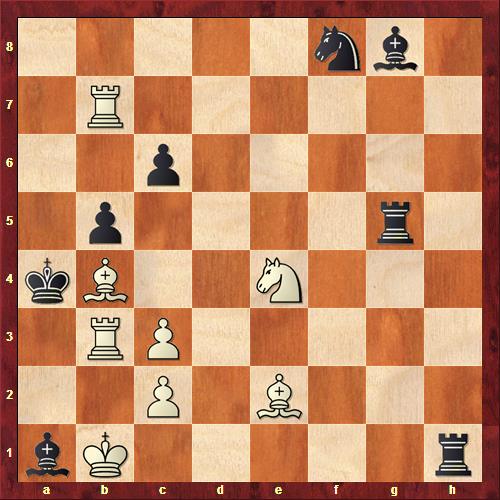 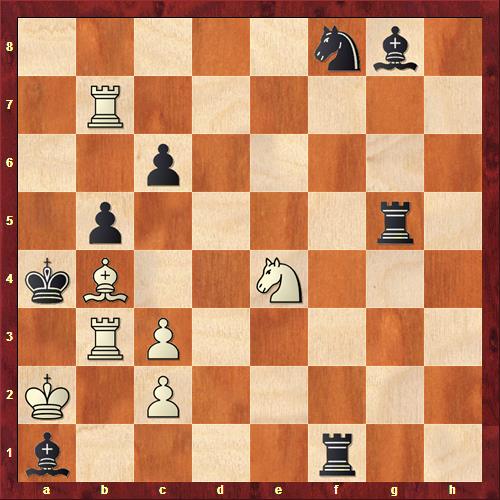 black must retreat his rook back to the seventh rank, to prevent white from playing Ra7 mate on the next move. Sadly, his rook is now on the f-file instead of the h-file, meaning that after 3. ... Rf7, the rook interferes with his own bishop. The white rook on b3 is now unpinned, allowing 4. Ra3 mate: 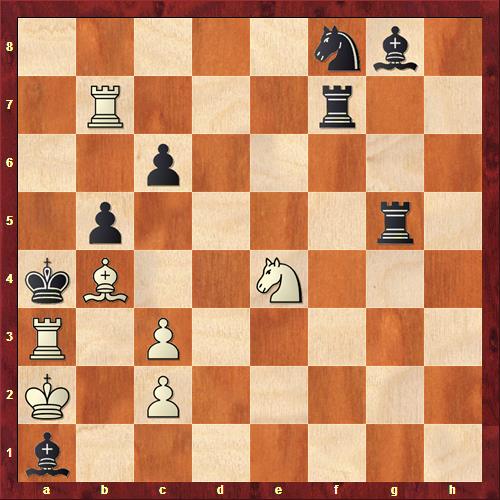 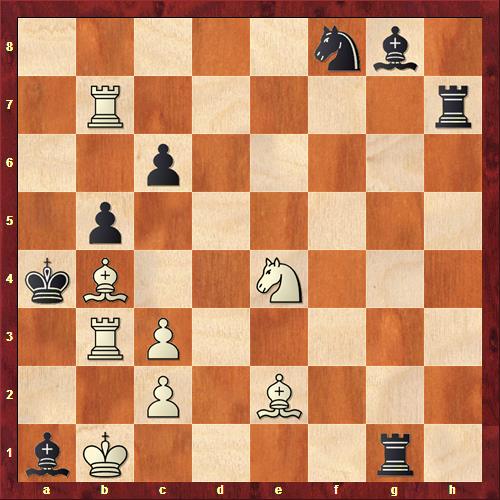 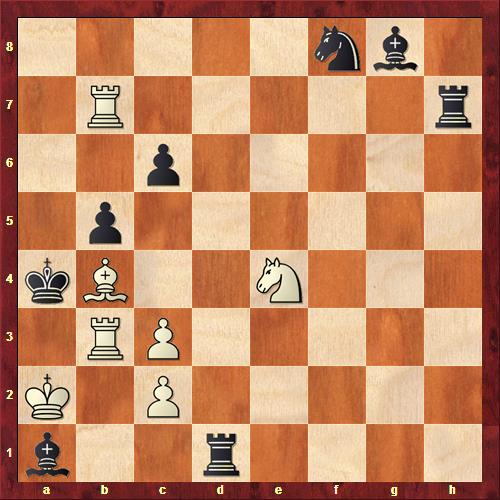 the black rook has been decoyed to the d-file. So, when the rook races back to the fifth rank to prevent Nc5 mate, he will once more be interfering with his own bishop. We have 3. ... Rd5 4. Ra3 mate. 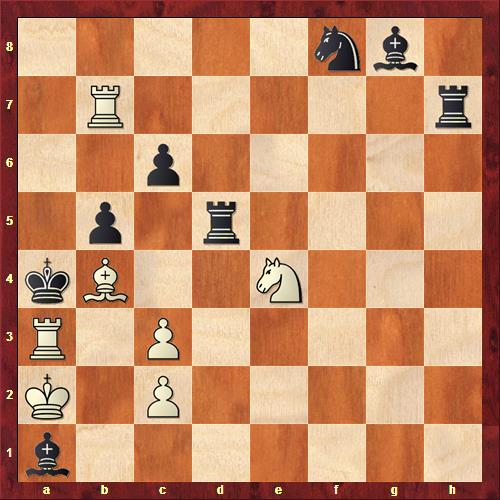 Pretty nice. This is an illustration of the Roman theme, which we have actually seen once before. The idea is that a black piece prevents a certain mate. That piece is then decoyed to a different square, from which it can prevent the mate in a different way. But this new defense suffers from a critical weakness that white can exploit.

Kinda interesting in terms of problem solving: if you look at the Black pieces you begin realizing their roles; i.e. The Knight is necessary to keep the g8 Bishop from having to move away from its pinning role if White takes on h7. Then when you look at the other Black Bishop & wonder what its function is, you realize it has to be there to stop a rook from checking on a1, and the key move begins to emerge from the mist..... Pretty stuff!