I recently received the following question from a reader based on a prior blog entry on how a medication used to treat epilepsy also helps reverse memory loss with Alzheimer's disease. You can see the original blog here

"I find it a little confusing as to how it is possible that this medication can improve brain and memory function but at the same time cause cognitive impairment? Is that not contradictory that the meds are suppose o help the brain but the side effects are related to the brain? Did the research account the facts that humans do not share all the same proteins as mice. For example the apoE4 gene in humans is not found in mice. It is this gene that is responsible for the degeneration in Alzheimer’s patients. Was this gene taken into account when conducting the experiment?"

To answer this question, I contacted study author Dr. Lennart Mucke, MD, Director of the Gladstone Institute of Neurological Disease and Professor of Neurology at University of California, San Francisco.

Here is his response: 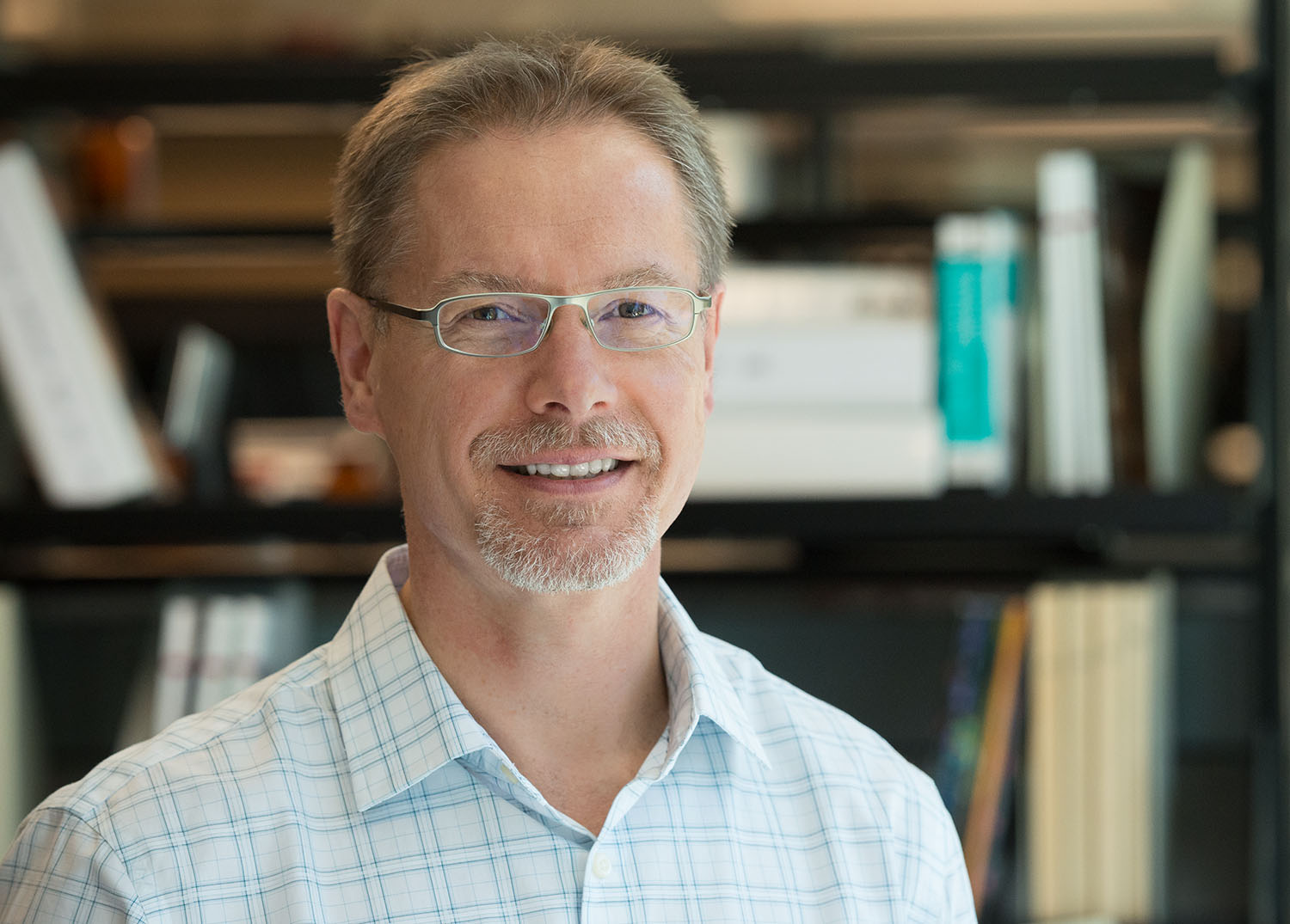 "Most drugs have a “therapeutic window” within which they help and outside of which they can impair the organ or system they target. Think of heart medicines, drugs for high blood pressure, and insulin. In some people, the therapeutic window can be shifted or narrower, compared to others, based on genetic factors. In most people, though, levetiracetam is well tolerated, particularly at the low doses we found to be efficacious in mouse models of Alzheimer’s disease. Notably, similar blood levels of the drugs also had positive effects on brain function in people with amnestic mild cognitive impairment in a clinical trial carried out by Dr. Michela Gallagher and her coworkers at Johns Hopkins (Bakker et al. Neuron (2012)). As far as apoE4 is concerned, the mice we studied did not have it. Although apoE4 increases the risk for developing Alzheimer’s disease, the disease clearly occurs also in human non-carriers, i.e., in the absence of this risk gene.

For more information about the causes of Alzheimer's disease, check out this YouTube video featuring Dr. Mucke:

Thanks for facilitating this interesting discussion, Dr. D!

Sir,
my child is 8 years old. his eeg diagnous Epilepsy.my child after every one or two hour fitiks four of five minuts after fitics some deep sleep. my child is not talking.please advice me about my child. I am Worried about my child. i am witing for your positive response.