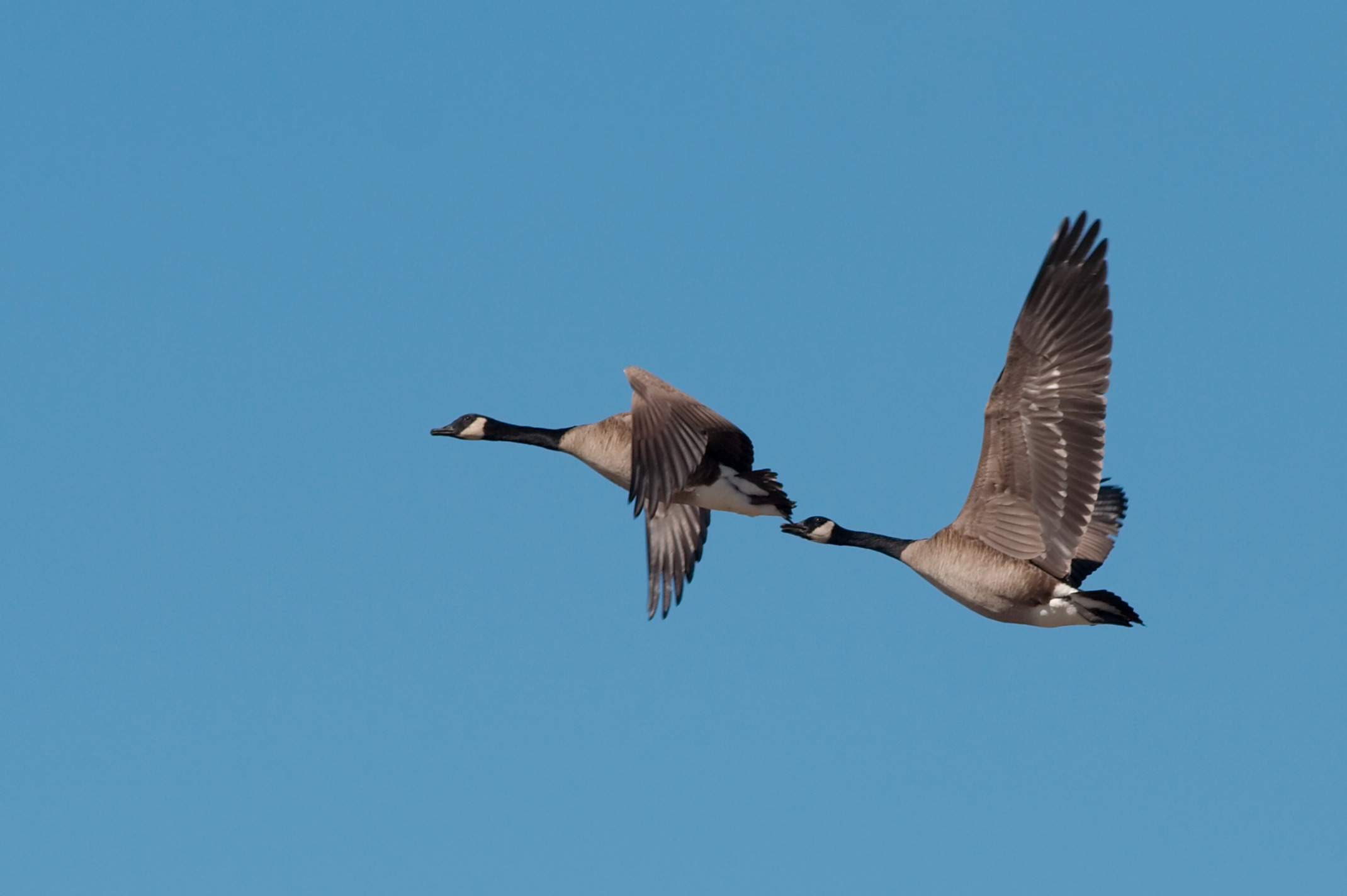 "Branta canadensis 4014" by Dori - Own work. Licensed under CC BY-SA 3.0 us via Wikimedia Commons - https://commons.wikimedia.org/wiki/File:Branta_canadensis_4014.jpg#/med…

A study published earlier this month examined how Canada geese (Branta canadensis), long-distance migratory birds, regulate their blood sugar levels during prolonged fasting. Dr. Jean-Michel Weber and Eric Vaillancourt (University of Ottawa, Ontario, Canada) were interested in understanding whether the pancreatic hormone glucagon could alter blood sugar in the birds. In mammals, glucagon maintains glucose homeostasis during periods of fasting mainly by stimulating the production and release of sugar by the liver. It is also involved in the breakdown and mobilization of fats in birds. Prior to this study the authors knew that during long-distance migration, geese rely mainly on fats as opposed to sugars for flight. I found it surprising to learn that the role of glucagon had apparently not been examined previously in long-distance migratory birds.

As noted by the authors, it would have been interesting if they had measured circulating levels of glucagon in the birds prior to administering it. An increase in fasting concentrations of glucagon would have helped to confirm whether it is normally elevated during fasting to protect the animals from low blood sugar.

Hi, this is an awesome post because the really such big information provide to us.Thanks your great post..............