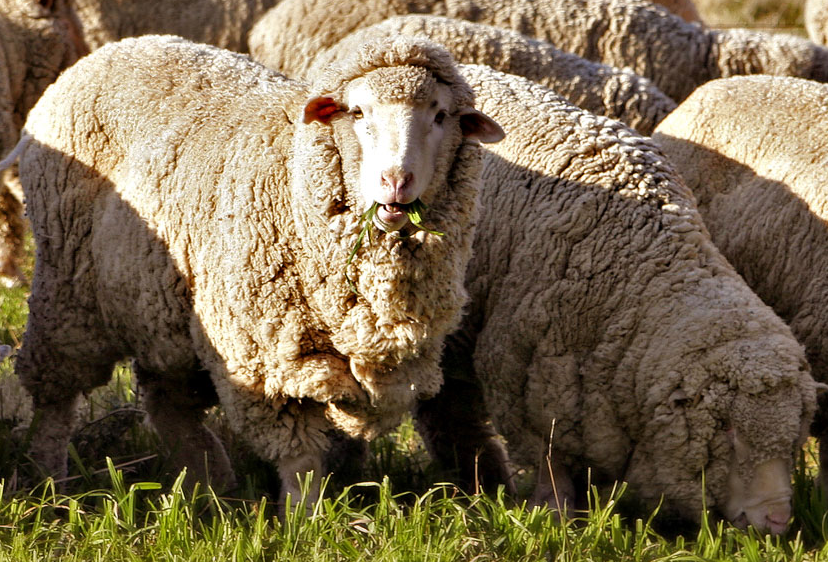 Researchers from Friedrich Schiller University (Jena, Germany) and Heinrich-Heine-University (Düsseldorf, Germany) teamed up to test whether a heart failure medication that is currently being tested might also improve blood flow in the brain. Their findings were published last month in the American Journal of Physiology, Heart and Circulatory Physiology.

According to the study authors, the small blood vessels in the brains of sheep closely resemble those in the human brain. Using imaging techniques, they were able to track blood flow in the brain before and after administration of the vasodilator Serelaxin. Their results showed an impressive 150% increase in blood flow to the cortical brain areas within 15 minutes of administering the drug. The cortex of the brain is the outer gray layer important in our perceptions (vision, taste, hearing, sensations, understanding language, etc - see image below). Additional studies would be needed to determine whether the drug can restore blood flow following a stroke as well as whether the drug is effective at improving cortical blood flow in humans.

Day 1 of the meeting was as inspiring as usual. The Porter Fellow Reunion Reception took place this evening. This 50 year-old program is designed to support trainees as they conduct research projects in physiology and learn to become independent researchers. It was amazing to see so many past and …

Another reason to admire the naked mole rat

Image of a naked mole rat from www.animals.sandiegozoo.org The naked mole rat is the longest lived rodent species (>31 years). Unlike most mammals, they seem resistant to many age-associated ailments until much later in life, making them an exciting model of healthy aging. They are also…

Image of hooded seal from NOAA Fisheries (File:Hooded seal.JPG) [Public domain], via Wikimedia Commons Heart rate decreases during diving in seals and other animals. Thus the ascending aorta becomes very important during diving as it helps to maintain blood pressure during prolonged dives. A…

Image from The Telegraph (www.telegraph.co.uk Photo credit: Alamy) Granted this is not comparative physiology, I thought this study was really interesting. Research has shown that exposure of developing embryos to caffeine in utero can alter the expression of genes in the heart leading to…

I'm betting Dr. Dolittle doesn't want to give medical advice online, but you might want to ask Dr. Google about "beta blockers and cognitive impairment".