This week's Carnival of Space comes from New Frontier News, which has the oddest banner I've seen on a serious science website in a while:

The top three entries this week? As chosen, fairly arbitrarily, by me? 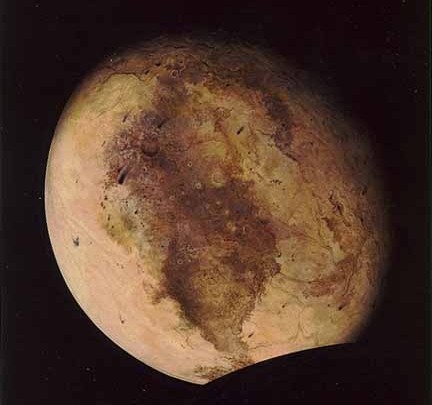 1. Pluto: planet or not? Apparently, the IAU got together again, for the first serious meeting since declassifying Pluto as a planet back in 2006. What happened? They didn't even talk about it. Alan Boyle has the story. 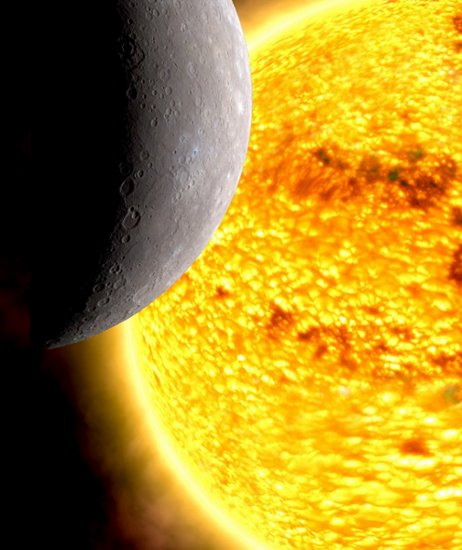 3. Fry, Piggie, Fry! What happens when a planet gets too close to its star? Oh, the joy, the rapture, the fire, the brimstone; it's like looking into my future! No, wait, that's not right. Apparently, the "gas" part of gas giants simply boil off, leaving a hard, dense core, like the type hypothesized to lie at the center of Jupiter. Supernova Condensate has the story, if you can get past the awful naming job astronomers did for these types of planets. (Cthonic? I do not think it means what you think it means.)

And there's plenty more where that came from, so go and check it out!

Yeah, what's up with relating H.P.Lovecraft's Cthonians to the cores of gas giants?

Actually, the Lovecraft reference was mine. More of a play on words. The authors who coined the term "cthonian" made no reference to Lovecraft whatsoever. Given that the etymology word refers to things dwelling under the ground (or surface) though, it seems rather apt -- although I'm not certain, in honesty, how widely accepted the term is...

Thanks for the linkage, by the way. Much obliged. :)

Believe it or not, I was a classics major as an undergraduate, so when I saw the word "cthonian" used like this, I was quite upset at both the bastardization of it and the fact that it's awfully difficult to pronounce!

Still, it's a neat read, and I try to do a "top 3" of the carnival every week. Keep writing great stuff, and I'll keep giving you the sweet linkage! Hope it ups your traffic!

How much of a rocky core do gas giants have? Do we have any idea, for instance, how big the remainder of Jupiter would be if its hydrogen and helium were boiled off? My impression was that the remaining core would not be terribly large.

hello people on a planet