“Things need not have happened to be true. Tales and adventures are the shadow truths that will endure when mere facts are dust and ashes and forgotten.” -Neil Gaiman

When you consider the short life of a star cluster -- from a collapsing molecular cloud to a nebula rich in gas and dust to a bright cluster of shining stars until the time it dissociates -- you might think that they'd all be the same, except for a few details like mass and density profile. But then how would you explain this object? 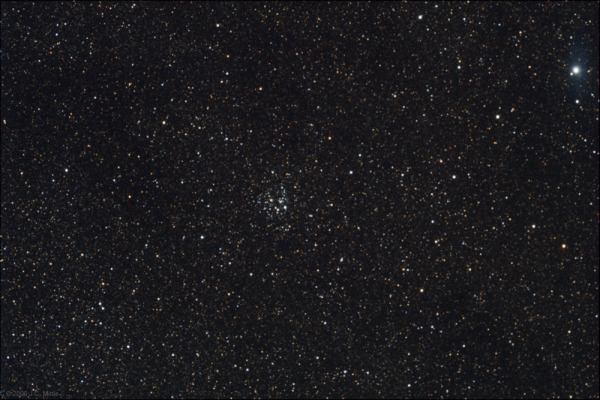 Here's a cluster, 89 million years old, whose core is almost totally devoid of stars, exactly where we'd expect it to be densest. You might think there's some leftover, nebulous dust, but in a cluster this old, that's unheard of! You might also think that there's just a stellar deficiency, but that's also unheard of! 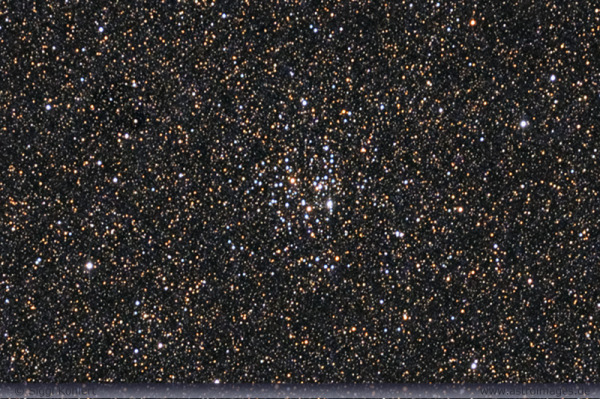 Come find out the story of Messier 26, the first Messier object to completely disappoint its discoverer.

"Always try to keep a patch of sky above your life." -Marcel Proust Welcome to another Messier Monday, where each week we take an in-depth look at one of the 110 deep sky objects that make up the Messier Catalogue! Messier was not the first person to try and make an accurate, large catalog of deep…

Messier Monday: The Most Curious Object of All, M24 (Synopsis)

“It takes considerable knowledge just to realize the extent of your own ignorance.” -Thomas Sowell Every object of the 110 in the Messier Catalogue tells its own unique story, but not every object is a true astronomical object on its own! Along with two groupings of stars -- a double star (M40) and…

"The fault, dear Brutus, is not in our stars, But in ourselves, that we are underlings." -W. Shakespeare Welcome to just another Messier Monday here on Starts With A Bang! Each Monday, we're taking a detailed look at a different one of the 110 deep-sky objects that compose the Messier Catalogue,…

"A little knowledge that acts is worth infinitely more than much knowledge that is idle." -Khalil Gibran It’s time again for another Messier Monday! The Messier Catalogue was the original comprehensive and accurate catalogue of fixed, deep-sky objects visible to any dedicated (northern hemisphere)…
Advertisment