No one science can stand wholly on its own. For inquiry about the Universe to give a correct, complete picture, it requires that we bring in a whole slew of evidence, often from tangentially related fields. 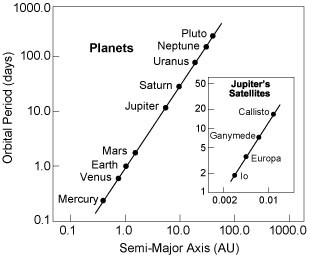 The interplay between three fields in particular -- astronomy, physics, and math (not a science, but the tool used to help understand the relationships arising in the first two) -- have given rise to the most successful picture of the Universe of all-time.

But how did this come to be? 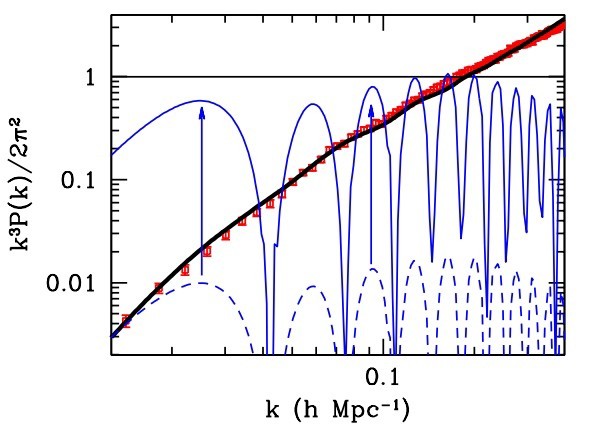 Brian Koberlein has the story on the difference between what makes a robust science and a mere numbers game.

' The most successful picture of all time' could be said at any time in the past or future, its just lets all get down on bended knee and worship the success of science type talk.

The Wikipedia table of QM interpretations is interesting. I remember a survey giving Copenhagen as the most popular interpretation among particle physicists but I'd be surprised if so many believed that consciousness causes collapse and reality is non-local.

I'd be surprised that any poll gives Copenhagen Interpretation as the most popular among scientists, except in so far as when asked to describe how QM works in the macro world, it would sound very much like it.

Decoherence is the current most popular explanation. Basically, there's no need for an observer, the detection of the state by anything changed by the change of state is enough to "collapse the wavefunction".

IOW there's no need for an observer to look at the light in a double slit experiplent for light to act as waves: merely setting it up is enough. The interaction between the light source, the materials of the opaque barrier and the lack of material in the slit and the screen are entirely sufficient, when a photon hits the screen, to decohere the wavefiunction for that photon and produce an interference pattern of high and low light intensities.