Weekend Diversion: The astronomer who brought us the Universe (Synopsis)

“Her will tells nearly all. She left an estate worth $314.91, mostly in Liberty Bonds, with a few items such as a desk valued at $5. She never married and had few living relatives. She also left behind a legacy of a great astronomical discovery.” -Jeremy Bernstein, on Henrietta Leavitt

Today is International Women's Day, and to celebrate, I not only have a killer cover by Cat Power that gives an amazing amount of actual emotion to Oasis' bland-pop hit from the 1990s,

but a story that left perhaps the greatest legacy in all of astronomy. I can think of no better way to celebrate it than to highlight the life and work of the one astronomer -- however unsung she may have been during her own life -- who literally opened up the Universe to us. 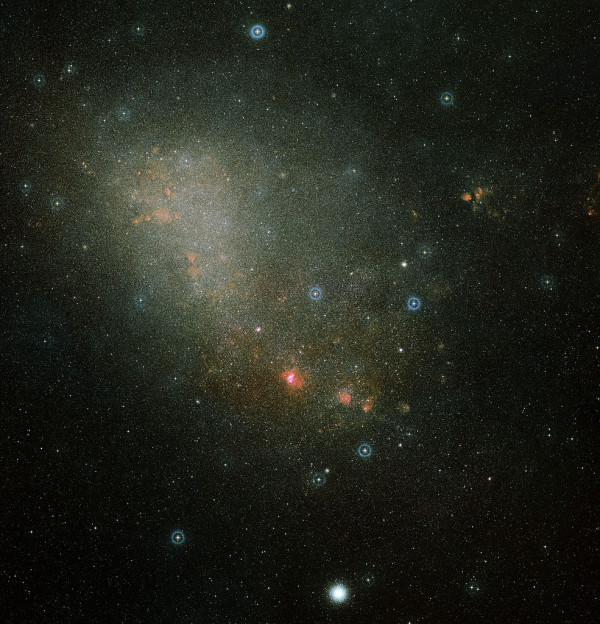 If all we were able to do was look up at the sky and see what we can see, no matter how powerful our instruments became, we would be extraordinarily limited in what we could learn about the Universe. But if we could know some intrinsic properties about what we were looking at, then simply by measuring things like how bright these objects appear, we could figure out the cosmic distance scale; all it would require is knowledge of a "distance indicator" or "standard candle." 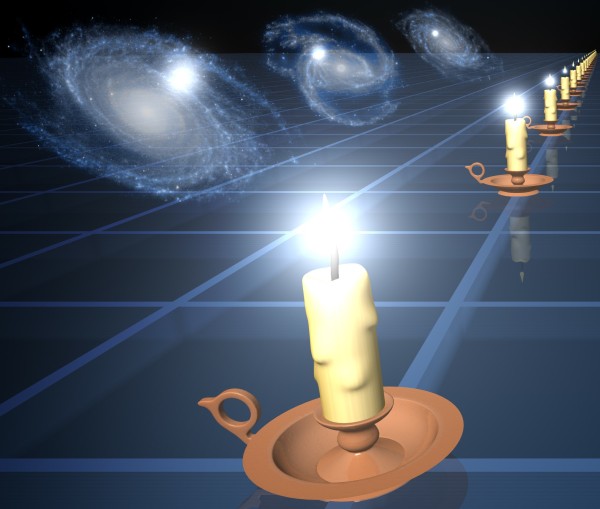 The very first one ever discovered -- by Henrietta Leavitt -- is not only still in use today, but taught us the galactic nature of the spiral nebulae and gave us the expanding Universe. Go read the whole story.

Was the distance to the SMC known at the time? If not the fact that the SMC was itself an Island universe distinct from the MilkyWay would have been a big deal.

The sciences, and mathematics, have stories of women who did extremely important work but were never acknowledged for their contributions. Is there any feel for whether this is more common in one particular discipline than another?

Dean, I feel as though the work of women was predominantly unacknowledged in the Physical Sciences, Astronomy being a significant stumbling block. Perhaps women's work was more acceptable in the biological sciences because there is a historical culture of female nurses? The statistics would be interesting to see.