“Each generation goes further than the generation preceding it because it stands on the shoulders of that generation. You will have opportunities beyond anything we’ve ever known.” –Ronald Reagan

Three years ago, Sally Ride -- the first American woman in space -- died of pancreatic cancer. This past week would have been her 64th birthday; she left us far too soon. It's easy, when we look back on her life, to consider what she accomplished, the barriers she broke, and who she was as a person and as a professional. 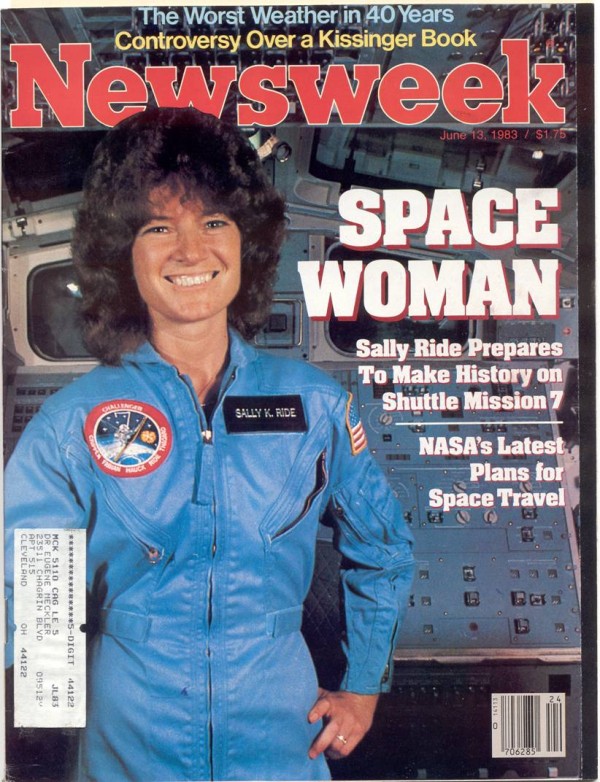 But there's a legacy she left behind that's quite possibly far more meaningful than any of that: the legacy that everyone can grow up to realize their dreams, and become anything they have the desire and capabilities of becoming. Because of Sally Ride, I -- and everyone my age and younger -- grew up in a world where there were no limits to being all you can become. 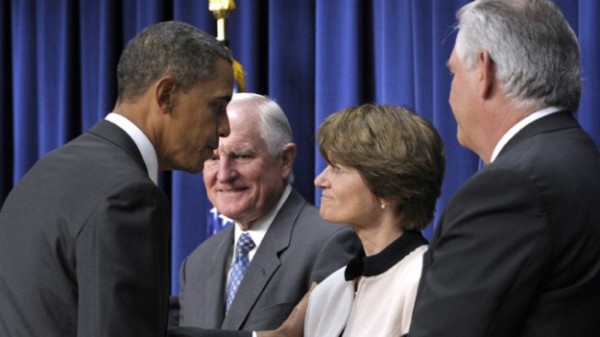 Go read the whole story, and understand the true legacy of Sally Ride.

Sally Ride was smart, driven, and accomplished what she set out to accomplish. Period. She is admirable and I'm glad you recognize that. And glad Google recognized that. It is with great pride that those of us here in San Diego could say that our community includes people such as Sally Ride.

That being said, what does Sally Ride's sexual preference have to do with anything? Seriously, WTF?

Then, why mention it yourself?

"One teacher told her mind was too scientific, without much creativity, and that she was smart, but wasted in science. Sherr reports that Ride was deeply upset at this (one of the few times anyone would see her cry), and that it helped to reinforce her desire to continue to study physics. "

So criticism can be a motivating force.

As the article says: religion, race, sex, sexual orientation shouldn't be used against you(as in:prejudice).
Do you people know what the principle of "NO STATUTES" is in this case?
It means:For example:Just because you are a women doesn't mean you have to have one as an astronaut. end message.

I want to dedicate this English-USA rap song which I made to ALL women like Sally Ride-including those women who are NOT famous: Your contributions are JUST AS IMPORTANT as women like Sally Ride. I believe this. Here is "Go For It!"(aka: "WIN!") https://www.youtube.com/watch?v=sjJWp_RGho0 . To all women who try: Me and my wife: Hazel-Connie Low, wish you: Happy Chinese New Year 2017 of the ROOSTER. May you be Healthy (you do not need to have a baby to impress anyone, for example), Wealthy, and Prosper(hmm-well, "prosper" is actually Chinese traditional greeting: Its NOT Universal). God BLESS!