“The progress of science is strewn, like an ancient desert trail, with the bleached skeleton of discarded theories which once seemed to possess eternal life.” -Arthur Koestler

For every galaxy out there, what we typically see -- the stars -- is only representative of a tiny fraction, maybe 2%, of all the mass that's present within. For everything else, there's dark matter, planets, gas, dust, molecular clouds and more. 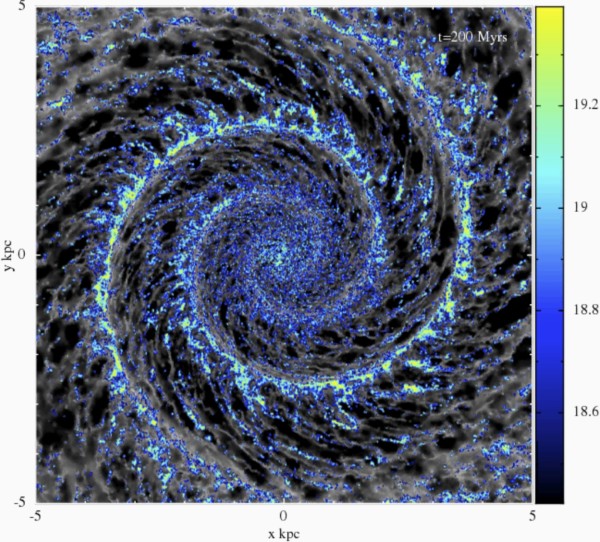 But while other galaxies tended to have high-density dust -- infrared dark clouds -- tracing out the backbones of their spiral arms, none had ever been discovered in the Milky Way. Until, that is, one of these "skeletal" features was discovered using the Spitzer Space Telescope in 2010. Recently, that "bone" was discovered to be even longer than suspected, and may be the central feature of the Scutum-Centaurus arm, the closest major spiral arm to the Sun. 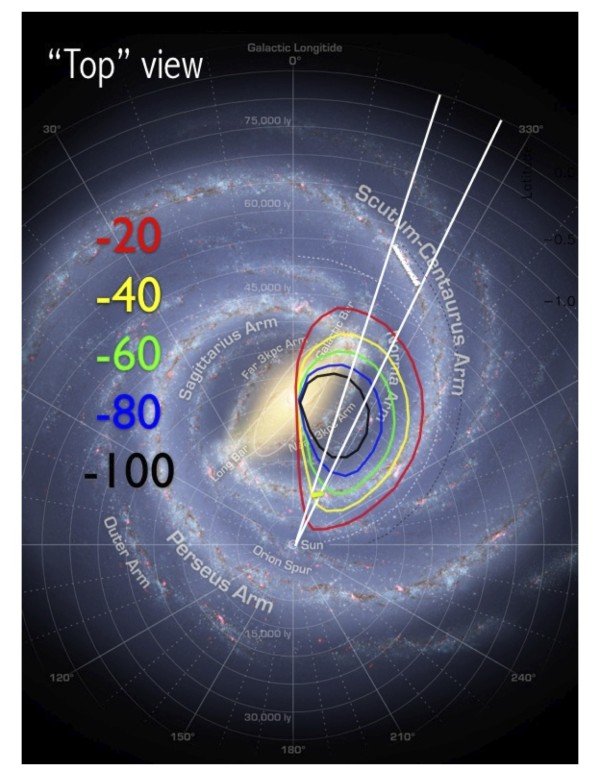 Go get the whole story on Mostly Mute Monday!