Throwback Thursday: Logic Is No Match For Science (Synopsis)

There's an attitude that's very, very common in America: the notion of the rugged individualist. Part of that ethos is the idea that, "if I use my brain to its fullest extent, I can figure out any problem as well as any expert." It's the idea that logic, reason, and the power of your own mind to solve literally anything. 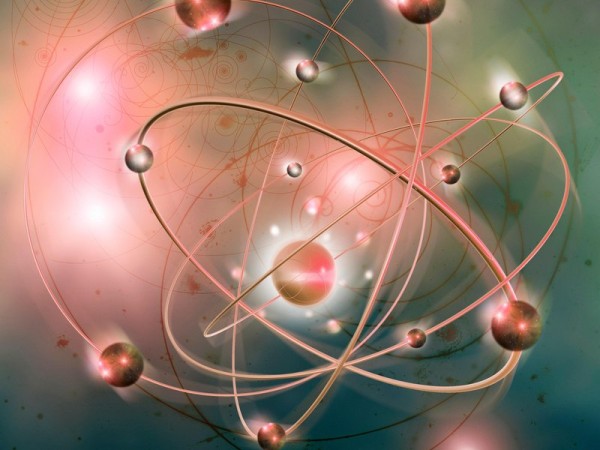 But one of the most important lessons that science teaches us is that logic, intuition, reason, and all our associated conclusions must stand up to the test of an experiment. And if the experimental results conflict with your conclusions -- no matter how logically you arrived at them -- those conclusions are wrong. We like to think that Newton was infallible until Einstein came along, but when it came to the field of optics, it was the spectacular (and largely forgotten) work of François Arago that changed our conception of our world. 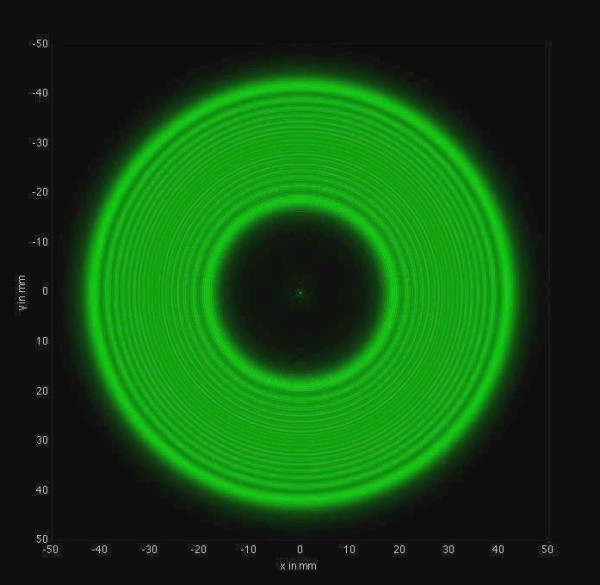 I think a better illustration of this point occurred in the 16th century in Europe. In general when you stand still and look at a moving object (bird wagon etc) it is moving and you are not, so everyone assumed that because if you stood still and looked at the sun across a day it was moving and you were not. It wasn't just church doctrine everyone believed it. It was science, the need to understand the movement of the planets by observation and then deduction that proved that the earth revolves not the sun. Logic and gut intuition would still have us believing the sun revolves around the earth. This understanding could not be reached without the scientific method, it could not be reached via logic. A belief that it could is one of the most stupid widely held ideas about. As we deal with smaller and smaller objects or very very large one or the opening milliseconds of the universe they have different rules and they are not subject to "the logos" or intuitive understanding, anything but

In that last paragraph I would add Fresnel (as mentioned in the article). He has had the biggest influence and was probably the man behind the experiment, anyone that works with shaders and rendering textures in 3D is very familiar with Fresnel reflection / equations. Just google 'fresnel pixar' to get some ideas.

Sorry about the above comment .. somehow my browser crashed and posted this instead of to a "Science" article claiming that the earth would be shrouded in darkness for 15 days .. because the sun would suck up all of Jupiter's hydrogen.

I notice you refer to light at one point being conceived as possibly a 'ray'. It's very much unclear what you mean by that.

To my knowledge, historically it was always a dichotomy between an corpuscular theory of light and a wave propagation theory of light. If Newton used the word 'ray' no doubt he was referring to a beam consisting of a huge amount of travelling particles.

(Newton was committed to thinking of matter as consisting of atoms, with the properties of materials arising from attractive and repulsive forces between these atoms. Presumably this atomic world view provided grounding for thinking of light as beams of particles.)

As we know, Newton had also given a lot of thought to the phenomenon of wave propagation. Famously, in the Principia Newton pointed out that it is possible to derive the speed of sound in air from first principles.

Newton pointed out that since light travels through empty space it cannot be a wave phenomenon. Any wave phenomenon needs a medium for its propagation, and in the vacuum of space there is no medium. Interplanetary space must be a vacuum, otherwise friction would slow down the planets.

In retrospect we know that some of the assumptions underlying this reasoning have turned out to be incorrect, but at the time, with the information available to him, Newton's assessment was the best possible science.

I don't know how Newton accounted for Newton's rings, which, as we know, is today presented as a straightforward demonstration of the wave nature of light. Newton also discusses the birefringence of calcite, which today we know needs not only wave nature but also propagation as a transversal wave (hence capable of polarisation) to be explained.

Among Newton's greatest strenghts is his extraordinary ability to come up with hypothesis after hypothesis. In writing Newton claims in several places that he is proceeding by reasoning and experimental demonstration alone, but that statement about himself is very much not true. Newton was very creative with his hypotheses, and it was a key factor in his successes.