“Unless one says goodbye to what one loves, and unless one travels to completely new territories, one can expect merely a long wearing away of oneself and an eventual extinction.” -Jean Dubuffet

The Universe is in its heyday right now: hundreds of billions of galaxies are visible from any point, clustered together in a glorious cosmic web, with millions, billions or even trillions of stars burning inside of each one. Yet none of this will last forever. 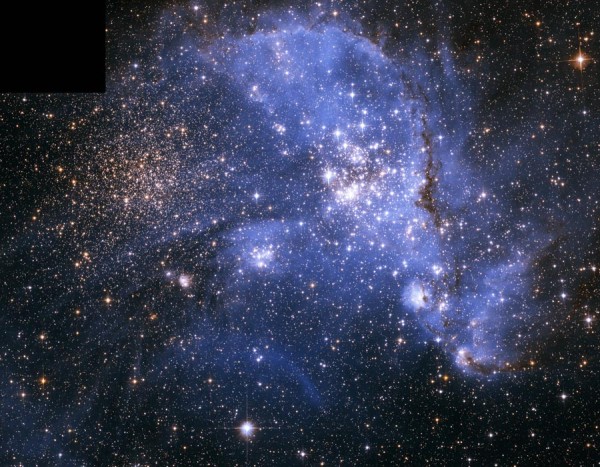 If we peer into the far future, any individual galaxy itself will not survive in its present state, with mergers, the cessation of star formation and its eventual dissociation into nothingness an inevitability. 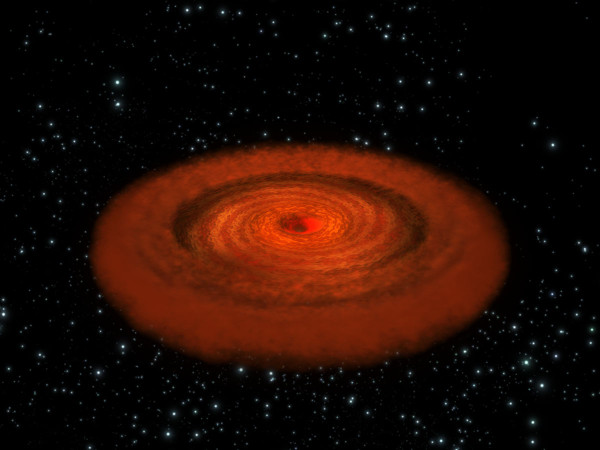 Here's the cosmic story of how galaxies die, no matter how you define a cosmic death.

But what happens then ?

Not sure how to square this discussion about the gravitational effects causing the Milky Way and Andromeda to merge with what I thought was still the accepted truth based on red shifts that all the stars are receding from one another and the universe is likely to expand forever. (No "big crunch" or "steady state."

Not sure how to explain this to you.

Things are still moving around on space.

And the space is expanding.

So if something is moving 5x faster toward us than the space is expanding between us, then it is moving toward us.

Do you ever wonder why you can walk to the stern of the ship and STILL end up getting closer to your destination?