"Learn from yesterday, live for today, hope for tomorrow. The important thing is not to stop questioning." -Albert Einstein

While it's easy to look on Einstein's general theory of relativity — which turns 100 today — as a revolutionary new way to interpret space and time, as well as their interplay with matter and energy, it actually came about due to a problem with the Solar System.

The orbits of all the planets, comets and asteroids were explained very nicely by Newtonian gravity, with the exception of Mercury, which precessed a little too quickly. While there were other possible explanations, only Einstein's gave the correct prediction, made new, testable predictions that differed from Newton's, and were verified by experiment. 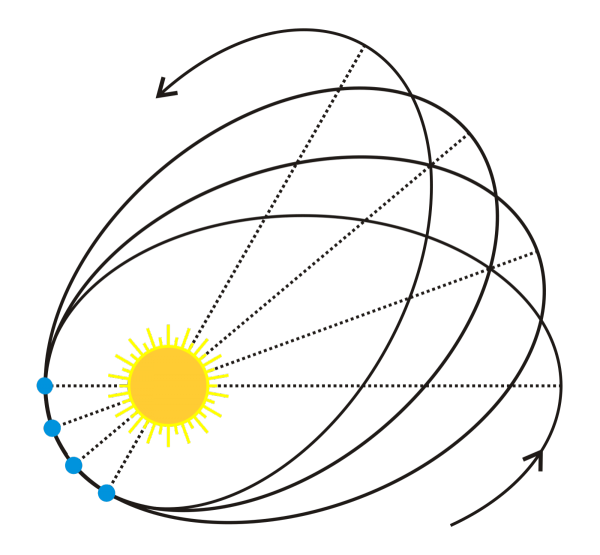 Makes you wonder how science will march forward in the next 100 years. Come get the whole story on Forbes!

Here is something more on this
http://timesandtech.blogspot.com/2015/10/science-says-time-travel-is-po…