Amazing final images of stars right before they die (Synopsis)

"It will be found that those contained in one article [class of nebulae], are so closely allied to those in the next, that there is perhaps not so much difference between them, if I may use the comparison, as there would be in an annual description of the human figure, were it given from the birth of a child till he comes to be a man in his prime." -William Herschel

When a star like the Sun nears the end of its life, a few things are inevitable: nuclear fusion in its core will cease, the outer layers will be blown off, and a white dwarf and planetary nebula will be the result. But this process isn't instantaneous, and a brief phase known as a preplanetary nebula is the bridge between a red giant star and this end stage. 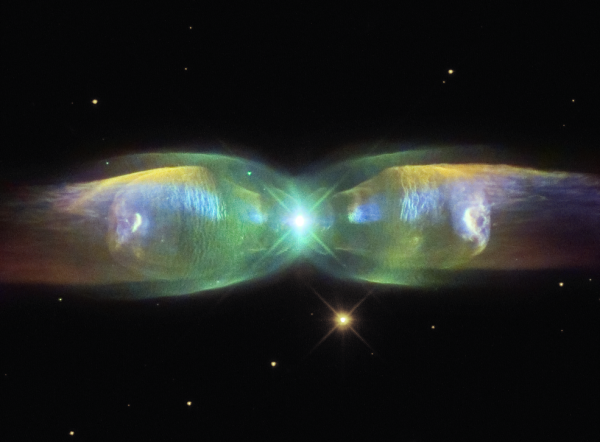 With hot gas blown off in a wind and a hot core from the hydrogen burning shell, these intricate objects may be visible for only 10,000 years, but are so numerous that we've discovered dozens of examples just in our little corner of the galaxy. 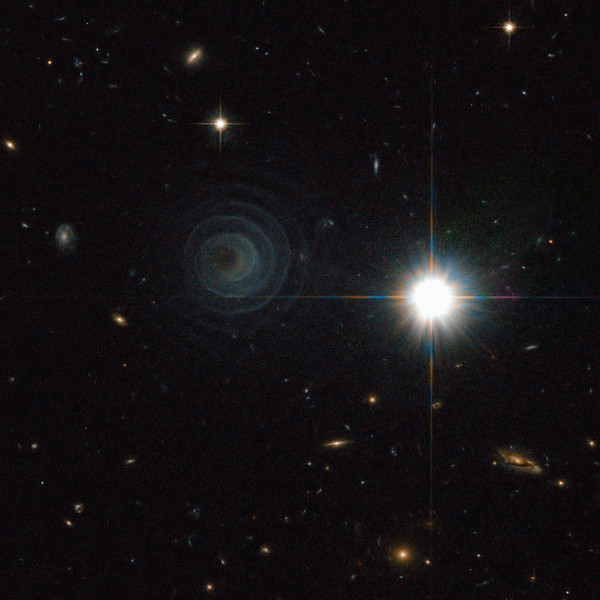 Go view a whole slew of them, and get more of their story, on today's Mostly Mute Monday!

Awesome images Thanks Ethan.
Folks has there been any news updates on Ethans Book?
My company has relocated me to a remote bunker location with crazy hours so I am limited to my internet availability and the outside world (a bummer cuz I miss me some B-slap wowzer time) :)

The only slapping done is of foreheads when you post, teabaggie.

"The only slapping done is of foreheads when you post, teabaggie."
Nope, That slapping sound would be your" chinny chin chin'
:)

"“The only slapping done is of foreheads when you post, teabaggie.”
Nope, "

"That slapping sound would be your” chinny chin chin’"

Because you're really not equipped to manage the thinking, only the violence of your barbaric mythology. If you thought, you might risk going to hell for thinking your god doesn't actually exist. And you're terrified of that.

That's isis' biggest fear - they would lose control (of a non-existent non-entity), and of their women.

Back on topic, what a great insight with these photo's ! Much more enjoyable.

" If you thought, you might risk going to hell for thinking your god doesn’t actually exist. And you’re terrified of that."

Nope, Not terrified at all because I am wired to not even conceive that thought. Just as you are wired how you are.
Now like Paul you could be changed but I doubt it. Just as like those Christians who are in The Parable of the Sower, you would be planted on rocky surfaces and would die out fast because when the sun came up, the plants were scorched, and they withered because they had no root.

Your root is in a lie.

"Nope, Not terrified at all because I am wired to not even conceive that thought. "

Yup, petrified. And in deep deep deep denial. Delusional personality disorders constructing a fiction to protect the ego, nothing more, nothing less.

"Now like Paul you could be changed but I doubt it"

Yeah, I have problems with this. Ray Comfort insists that no matter WHAT proof, EVEN IF HE BELIEVES IT TRUE, will make him change his position on the bible being literally true in every word and line. Including the OT.

Talk about the lack of moral absolutes....

"Just as like those Christians who are in The Parable of the Sower,"

Ever read the parable of the Good Samaritan? A non believer was more holy than those who believed with their whole heart their "good book".

"you would be planted on rocky surfaces and would die out fast because..."

My root is, unlike yours, rooted in life and truth, not lies and death.