The ten greatest steps of the last ten decades (Synopsis)

"Gamow was fantastic in his ideas. He was right, he was wrong. More often wrong than right. Always interesting; … and when his idea was not wrong it was not only right, it was new." -Edward Teller

Considering what we know about our Universe today, it's hard to believe that just a century ago, Einstein's General Relativity was very much untested and uncertain, and we hadn't even realized that anything at all lie outside our own Milky Way. But over the past ten decades, ten great discoveries have taken place to give us the Universe we understand today. 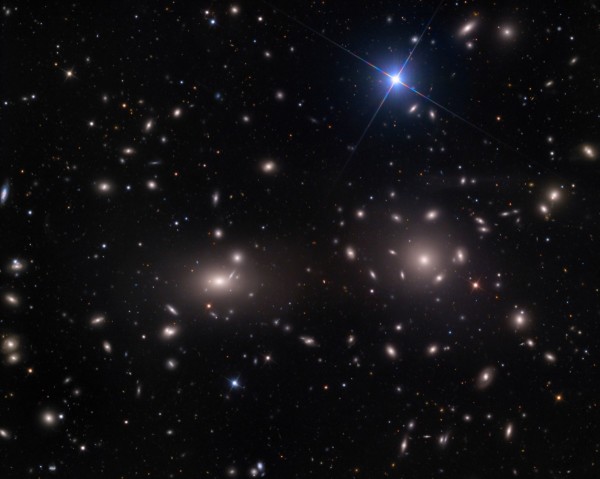 Complete with the Big Bang, dark matter, dark energy, cosmic inflation and so much more, one can't help but wonder what the current decade -- or even the coming decades -- might hold to open up our understanding of the Universe even further. 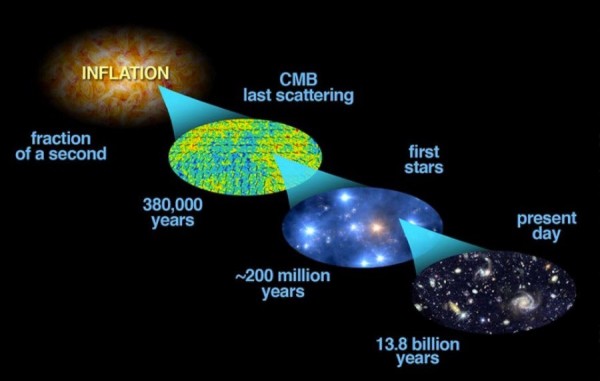 Go read the whole story over at Forbes, and ring in 2016 in the most spectacular way possible: with science!

I thought that if our observed universe was contained among super massive, similarly charged, objects or zones, such that the energy created at the focal point of stress between gravitational attraction and magnetic repulsion spontaneously converted to matter, which is currently falling outward toward the infinite mass of the greater universe.

In this model then, we would accelerate to the speed of light, pass through the supermassive objects to a quantum distance, rematerialize momentarily, and recycle.