Forty years ago, we landed on Mars... and found life? (Synopsis)

"This suggests a robust biological response. These analyses support the interpretation that the Viking LR experiment did detect extant microbial life on Mars." -Bianciardi, Miller, Straat and Levin

On July 20, 1976, the Viking 1 lander touched down onto the Martian surface, followed just a few weeks later by Viking 2. On board both landers were a suite of three experiments designed to look for signs of life. 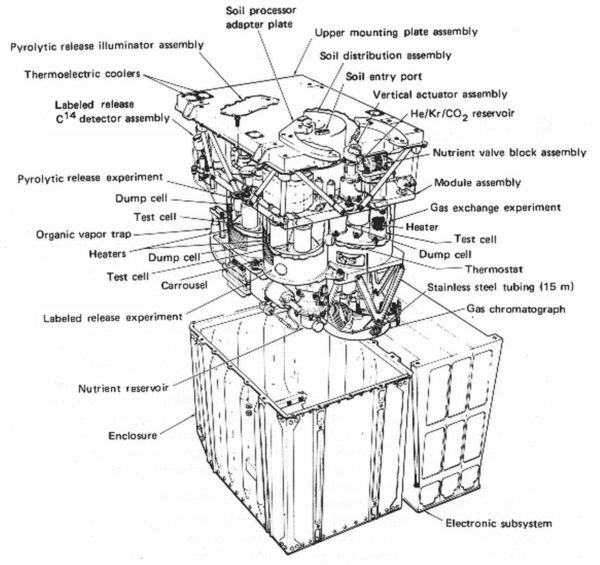 While the Gas Chromatograph-Mass Spectrometer and the Gas Exchange experiment both came back negative, the Labeled Release experiment — where nutrient-rich molecules tagged with radioactive carbon-14 were added to the Martian soil — gave off a positive release of radioactive CO2. 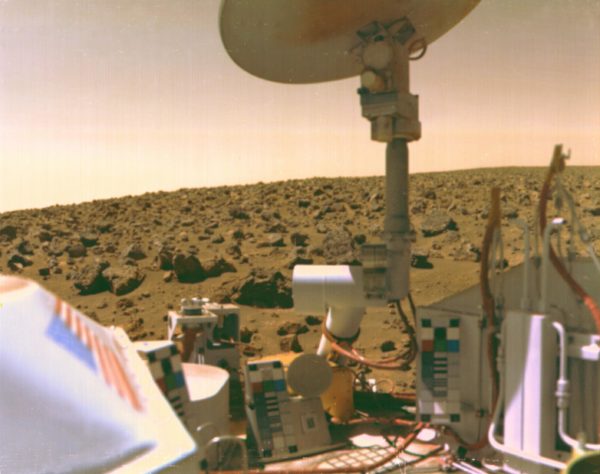 The Viking 2 lander on the Martian surface. Image credit: NASA.

Did our first trip to Mars really find life after all?

Perhaps, in the next decade or two, we’ll finally have the answer to the biggest question raised by the first Martian laboratory ever.

Are you thinking it could be that long before we know because the next set of exobiology instruments being sent to Mars in the next few years (ExoMars Rover) are in the hands of the Russians and ESA?