“Honestly, if you’re given the choice between Armageddon or tea, you don’t say ‘what kind of tea?” -Neil Gaiman

Between the near-Earth asteroids that orbit close by our planet, and the distant comets that plunge periodically into the inner Solar System, Earth has plenty to be concerned about over the long haul. A slight gravitational nudge to any of those objects could put them on a collision course for our world. Thankfully, we can see them and track them, and calculate exactly how big of a threat they are to us. 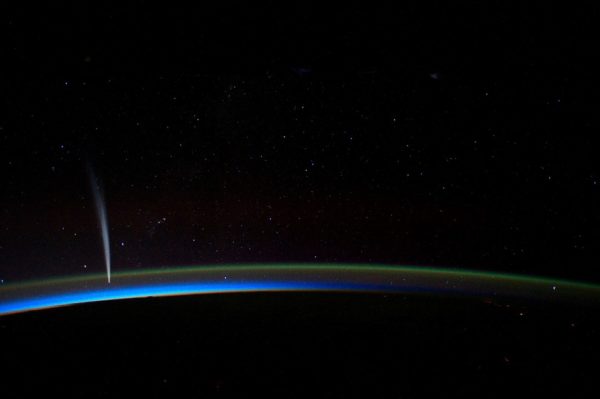 But what about the centaurs: objects in the vicinity of the four gas giants? Instead of being bright like a comet or close like an asteroid, they’re a combination of dark and distant, making them a difficult class to catalogue and trace. If one of them were headed for us, is there any way to know? One scientist theorizes that these classes of objects -- the ‘dark comets’ of the Universe -- are the biggest threat to Earth. 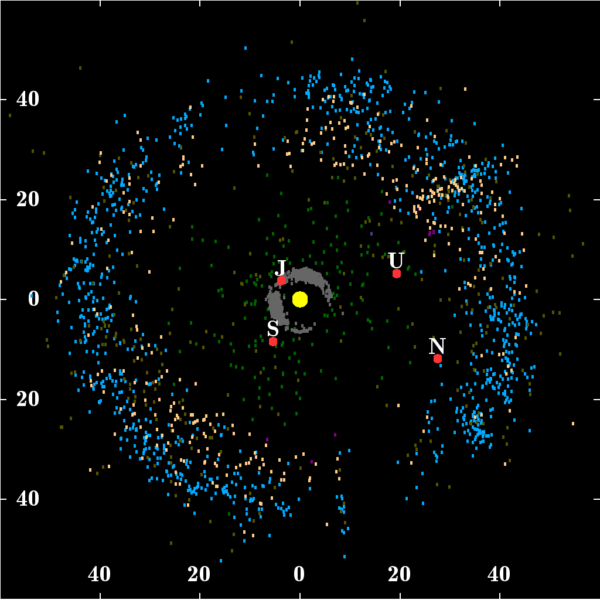 That’s a nice idea, but something isn’t quite right about it. Can you spot it? Find out on this week’s Ask Ethan!

We could imagine a manufactured object with very low observables, as observed only from a single easily predicable point, like the earth.
A mirror whose reflection of the sun missed us would be very difficult to see. But, that's obviously not a natural object, if super powerful aliens wanted to surprise us like that, there's not much we could do.