Water In Space: Does It Freeze Or Boil? (Synopsis)

“You can’t cross the sea merely by standing and staring at the water.” –Rabindranath Tagore

You can’t answer a hypothetical question for certain, at least in science, without doing the experiment for yourself. Here on Earth, liquid water is plentiful; our planet has the stable temperatures and pressures that water needs to exist in its liquid state. Other planets aren't so lucky: with a thin or negligible atmosphere, you can only have solid ice or gaseous water vapor. 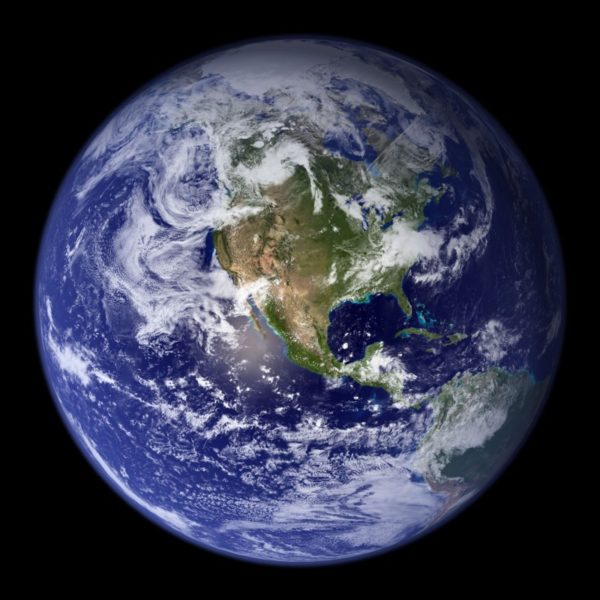 The formation and growth of a snowflake, a particular configuration of ice crystal. Image credit: Vyacheslav Ivanov, from his video at Vimeo: http://vimeo.com/87342468.

Which one wins? Does water freeze or boil in space? The answer is first one, then the other! Get the science today.

Does water freeze or boil in space? (Synopsis)

“You can’t cross the sea merely by standing and staring at the water.” -Rabindranath Tagore And you can't answer a hypothetical question for certain, at least in science, without doing the experiment for yourself. Here on Earth, liquid water is plentiful; our planet has the stable temperatures and…

Ask Ethan: Could you have two perfectly identical snowflakes? (Synopsis)

"Lives are snowflakes - unique in detail, forming patterns we have seen before, but as like one another as peas in a pod (and have you ever looked at peas in a pod? I mean, really looked at them? There's not a chance you'd mistake one for another, after a minute's close inspection.)" -Neil Gaiman…

Reverse Terraforming (for Supervillains only)

"The Earth destroys its fools, but the intelligent destroy the Earth." -Khalid ibn al-Walid Usually, when we talk about terraforming, we think about taking a presently uninhabitable planet and making it suitable for terrestrial life. This means taking a world without an oxygen-rich atmosphere, with…

Water in Space: What Happens?

The Earth is one of those extremely rare, special places in the Universe where water can exist, stably, as a liquid. So much of it exists here on Earth, that if you were to add up all the oceans on Earth together, it would weigh more than 10^18 tonnes, more massive than the biggest asteroid ever,…

Great question. First of all the answer depends on the quantity of water and its own gravitational force. More but also less obviously it depends on the location and amount and wavelength of radiation travelling through.

Another factor which can change the answer is the initial state of the water before release . Solid or liquid or gas？