"If you haven't found something strange during the day, it hasn't been much of a day." -John Archibald Wheeler

Today, we take the existence of gravitational waves for granted. They were predicted by Einstein almost immediately following the first publication of general relativity, they were indirectly detected decades ago and they’ve been directly detected multiple times by the different LIGO observatories. Yet Einstein and his former student argued, back from the 1930s through the 1950s, that the waves were mere mathematical artifacts, and didn’t physically exist. 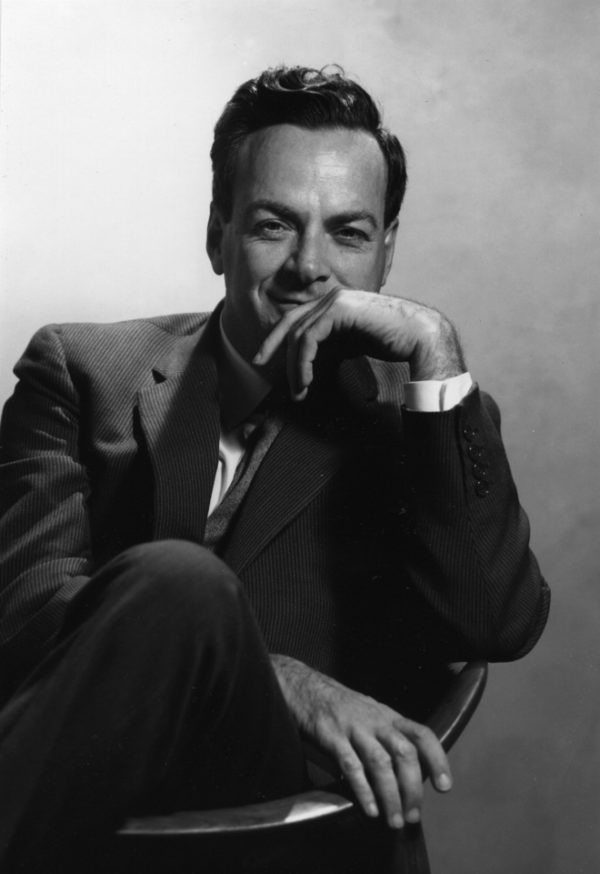 Richard Feynman, at approximately the age he was during the 1957 conference. Image credit: Caltech.

Oddly enough, it was the non-specialist in general relativity, Richard Feynman, who provided the key way of thinking which resolved the argument. Rather than arguing about the mathematical subtleties of relativity, he approached the problem from a physical perspective, reasoning about how gravitational waves would be able to accelerate “gravitational charges,” a.k.a. masses. The result not only demonstrated that gravitational waves must carry energy, but provided the prototype for the design of LIGO. 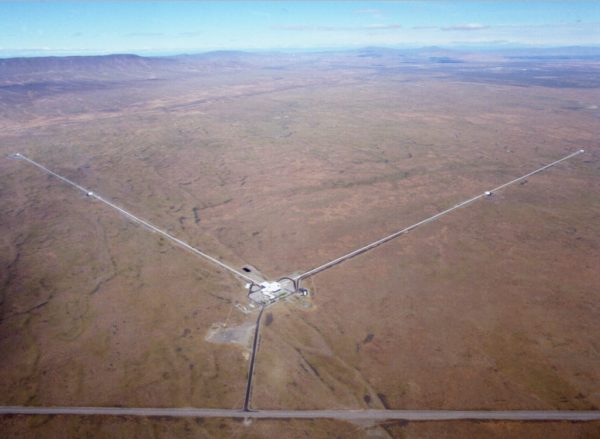 Thanks to physicist and historian Paul Halpern, the full story is now available for all to read of how Feynman demonstrated the reality of gravitational waves 60 years ago!

The article doesn’t seem to mention the curious detail that Feynman had, to express his disdain for the state of gravitational physics, insisted on registering under a pseudonym (”Mr. Smith”) when he attended that conference.