"Success isn't a result of spontaneous combustion. You must set yourself on fire." -Arnold Glascow

When someone makes a shot, it’s a little instinctive to want to give them the ball again to see if they’ll make another. If they make three or four in a row, you’ll really want to ride that ‘hot hand’ as far as it will go. And if your teammate has made six, seven, or eight shots in a row, you know you’re beginning to witness something very special. There’s nothing like getting hot in quite that way. 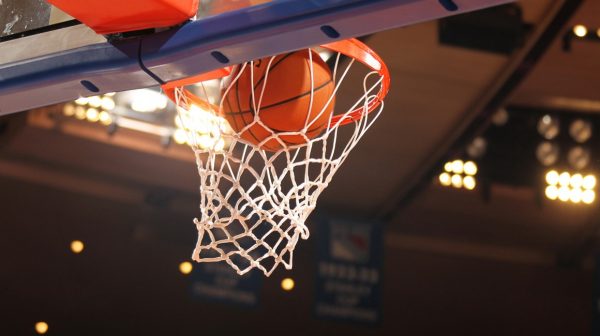 When you hear that someone made a basket, you're already biasing your probabilities of success, even if you don't realize it. Image credit: Shutterstock.

Except, for decades, statisticians have been telling us that the hot hand is nothing more than a fallacy, the way we convince ourselves that you can better predict the results of a coin flip or a roulette wheel based on prior results. This was based in solid enough numbers, but there was a flaw: by selecting for streaks in the first place, the scientists doing the analysis had restricted their choices! When you account for that restriction, it turns out that the “hot hand” is very real. 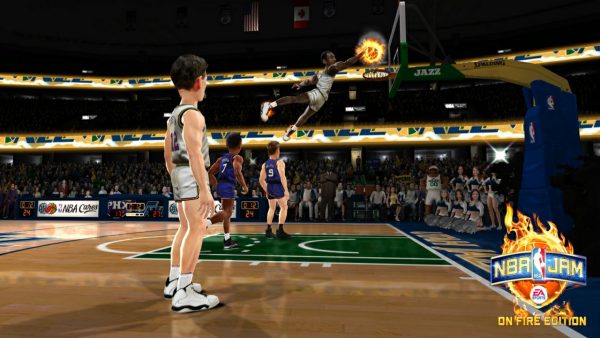 NBA Jam may have had it right after all: when you hit a streak of three or more, some NBA players are quite figuratively 'on fire' for a prolonged time. Image credit: Robert Emerson / EA Sports.

NBA Jam had it right all those years ago. For some players, they really do go into an “on fire” mode that makes them streakier -- for better and for worse -- than others.

I always thought no effect was highly implausible. Humans are not automatons. We know humans have streaks of underperformance, due to injuries, illness, or distraction. Why not streaks (periods) of overperformance too. So I always figured even the best playe'rs skills must have some kind of time variance.

"Humans are not automatons"

That's the whole point! :) When we are talking about humans performing some repetitive task i.e. like throwing a ball... comparisons with coin toss and generic statistics like coin toss IMO is wrong from the start. It's not so much a sample bias IMO... but our performance overall... with which no machine (roulette wheel) comparison will do.

We all know of muscle memory, we all know of athletes going into the "mental zone". Those things are real. So I don't find any of the above surprising. What I do find surprising is that some statistician would "forget" about all of this and equate shots with coin flips...

It's obvious that humans have "streaks" - simply turn the question around, and you'll realize that when players feel a little ill or injured they don't play as well.

That pulls their average down, so when they are 100% they must outperform their mean.