Ask Ethan: Why don't we build a telescope without mirrors or lenses?

"Look and think before opening the shutter. The heart and mind are the true lens of the camera." -Yousuf Karsh

Every time you shine light through a lens or reflect it off of a mirror, no matter how good it is, a portion of your light gets lost. Today’s largest, most powerful telescopes don’t even simply have a primary mirror, but secondary, tertiary, even quaternary or higher mirrors, and each of those reflections means less light to derive your data from. As CCDs and other digital devices are far more efficient than anything else, why couldn’t we simply replace the primary mirror with a CCD array to collect and measure the light? 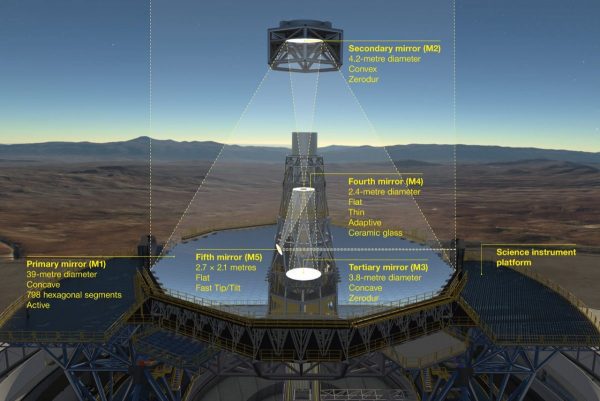 It seems like a brilliant idea on the surface, and it would, in fact, gather significantly more light over the same collecting area. True, CCDs are more expensive, and there are technical challenges as far as applying filters and aligning the array properly. But there’s a fundamental problem if you don’t use a mirror or lens at all that may turn out to be a dealbreaker: CCDs without lenses or mirrors are incapable of measuring the direction light is coming from. A star or galaxy would appear equally on all portions of your CCD array at once, giving you just a bright, white-light image on every single CCD pixel. 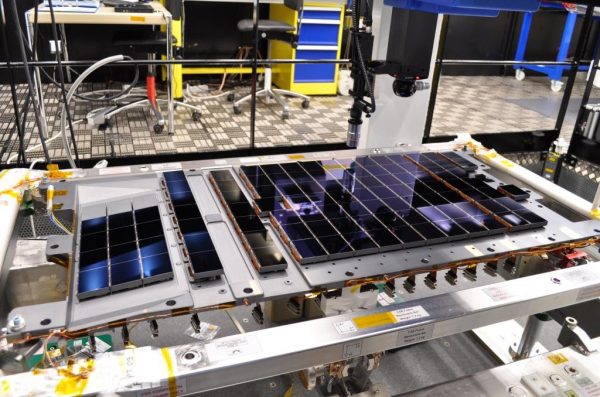 This photo, taken at the Astrium France facility in Toulouse, shows the complete set of 106 CCDs that make up Gaia's focal plane. The CCDs are bolted to the CCD support structure (CSS). The CSS (the grey plate underneath the CCDs in this photo) weighs about 20 kg and is made of silicon carbide (SiC), a material that provides remarkable thermal and mechanical stability. The focal plane measures 1 × 0.5 metres. Image credit: ESA's Gaia / Astrium.

It’s a remarkable idea, but there’s a good physical reason why it won’t pan out. For the foreseeable future, we still need optics to make a telescope!

What about mixing incoming photons with laser light and recording the interference pattern? I mean, a whole-sky hologram.

Perhaps a little less than that. The CCD was invented in 1969.