The Future Of Astronomy: The Giant (25 Meter!) Magellan Telescope (Synopsis)

"We find them smaller and fainter, in constantly increasing numbers, and we know that we are reaching into space, farther and farther, until, with the faintest nebulae that can be detected with the greatest telescopes, we arrive at the frontier of the known universe." -Edwin Hubble

If you want to see farther, deeper and at higher resolution than ever before into the Universe, you need four things: the largest aperture possible, the best-quality optical systems and cameras/CCDs, the least interference from the atmosphere, and the analytical techniques and power to make the most of every photon. While the last three have improved tremendously over the past 25 years, telescope size hasn't increased at all. 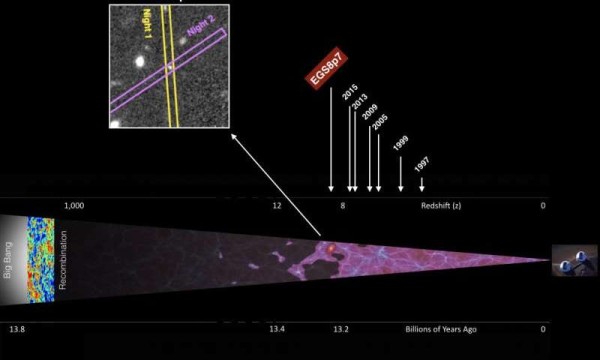 That's all about to change over the next decade, as three telescopes -- the Giant Magellan Telescope, the Thirty Meter Telescope and the European Extremely Large Telescope -- are set to take us from 8-10 meter class astronomy to 25-40 meter class. While the latter two are fighting over funding, construction rights and other political concerns, the Giant Magellan Telescope is already under construction, and is poised to be the first in line to begin the future of ground-based astronomy. 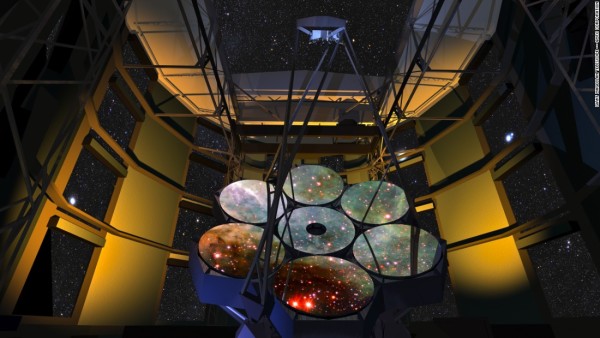 AAhhh, just one of those mirror cells would do me fine. I wonder if they would miss just one?
:)

Preferably any one without a hole ....

"AAhhh, just one of those mirror cells would do me fine. "

PJ, is your vanity getting the best of you?
Mirror Mirror from the scope, who's more treasured than the Pope?
:)
Cheesy I know, but couldn't resist.

No vanity there. I look at the stars, not myself.
:)

PJ, what kind of telescope do you have?

PJ Is that you there on the stairs?
http://i.kinja-img.com/gawker-media/image/upload/s--Xb_eWWNT--/ulhotnmc…
Just kidding,
Awesome, Good for you PJ. Is your dish for the radio telescope a repurposed dish or custome made specific?