I guess it's been obvious for a while now that I've largely lost interest in blogging. It seems the last vestiges of my SIWOTI syndrome have abandoned me. I still read as much nonsense as ever, but whereas previously I would have rushed to the blog to vent, now I mostly just shrug.

Still, I'm not quite ready to give up the blog altogether. I've been blogging for more than ten years, and I've met so many great people as a result that I'm reluctant to give it up. Part of my recent lethargy is the result of a fairly grueling semester in which, among other new commitments, I'm teaching a heavier than usual load. My reward is that next term I will have a lighter than usual load, which might help me get my mojo back.

On the other hand, there are some events of such singular importance that they simply must be blogged. The World Chess Championship is one such! Champion Viswanathan Anand of India is defending his title against challenger Magnus Carlsen of Norway. Anand has been champion since 2007, but he is generally considered the underdog in the match.

Two games down, and not much action so far. Game One ended in a draw after just sixteen moves in this position, with Carlsen playing white: 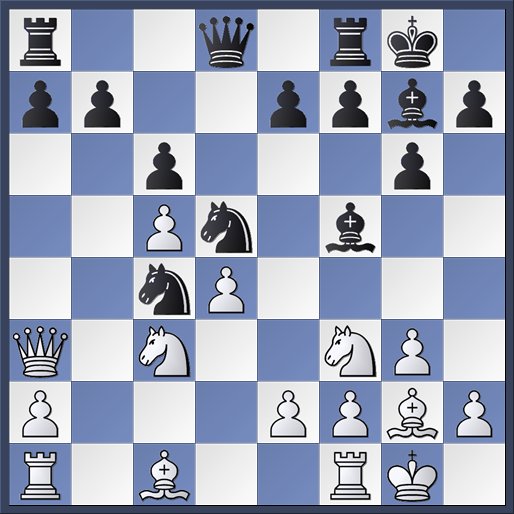 Game two made it into the twenties, with Anand playing white this time: 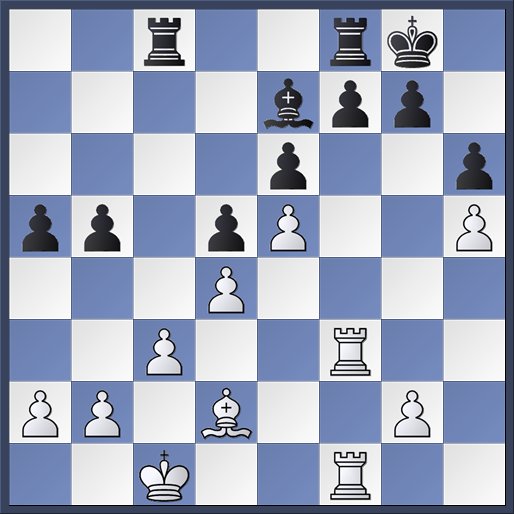 Carlsen has been playing very quiet openings, using the Reti Opening in Game One and the Caro-Kann in Game Two. It is not uncommon for a match of this sort to begin slowly, as the players ease their way in and feel each other out. Carlsen in particular is famous for winning long games in which he grinds out small advantages, so I suspect he is going to try to show us something in Game Three. Stay tuned!

Carlsen to Face Anand For the World Chess Championship!

It would be a serious dereliction of my bloggily duties if I did not comment on the big Candidates Tournament, recently concluded in London. My comment is this: Wowee wow wow! What a great tournament! This was the tournament meant to determine the next challenger for the current World Chess…

We Have A New World Chess Champion!

Magnus Carlsen of Norway has won the big chess match against the defending champion Viswanathan Anand of India. This result was not surprising, though some were probably expecting Anand to put up more of a fight than he did. Only ten of the scheduled twelve games were played, with Carlsen winning…

A Big Month for Chess Fans

For anyone who likes chess, the next few weeks are going to be very good indeed. The United States Chess Championships started today in St. Louis. The first round started a little over ninety minutes ago, but there has already been a strange occurrence. Have a look at this position: Playing…

But such exciting draws! Carlsen tried the Reti Opening again in Game Three, but this time got less than nothing. Anand was pressing for most of the game, though it seems that Carlsen always had enough counterplay to draw. The crucial moment is shown below: White's queen is looking a bit sad,…

Yea! Chess post! I saw a news story about the match, and thought to myself, Rosenhouse should have a post on this . . . (Then I saw you weren't in my new reader, and added you yesterday -- just in time!)

In game three Carlsen with White had less then nothing either. It looks like Anand is well prepared for Carlsen's usual strategy.