Cure to fear of cats discovered

...for rodents and men at least.

A team of researchers at UC Berkeley have discovered that mice infected with the parasite Toxoplasma gondii lose their innate fear of cats, even months after the infection is cleared. In fact, infected mice were mildly attracted to the odor of cats. This side effect likely evolved because the parasite can only sexually reproduce in a cat's gut necessitating ingestion of the parasite. Incidentally, other researchers have described the same side effects in rats and men (but not women). The findings suggest that the parasitic infection causes permanent changes in the brain.

Toxoplasma gondii is a single-celled organism that causes the infection toxoplasmosis, considered by the CDC to be the leading cause of  foodborne illness-induced death. In humans Toxoplasma infection is also associated with behavioral changes and the development of schizophrenia in some people. In fact, studies have suggested that people with schizophrenia are more likely to have at one time been infected with the parasite compared to the general population.

It should be noted that other researchers suggest mice may not be the best model for studying Toxoplasma infections. Although an advantage to mice is that there are genetic tools available for studies with mice that are not available with other species. Some researchers also question whether the parasite causes schizophrenia in humans or whether people with schizophrenia are simply more likely to contract the parasite. 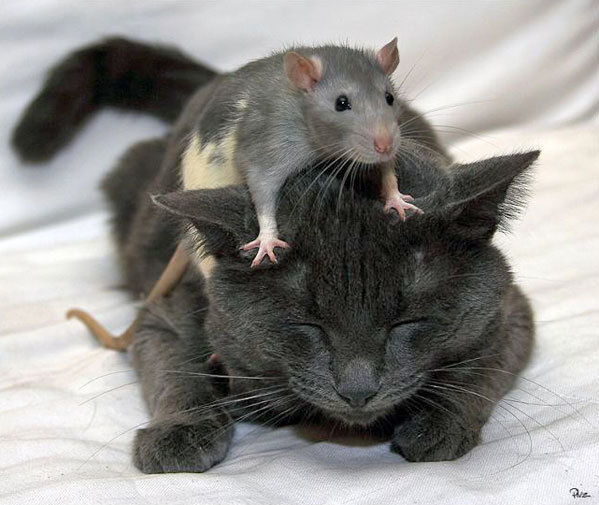 Thanks for that very clear summary. If the link between schizophrenia and T. gondii exposure is real, is schizophrenia then a disease of poverty?